While COVID-19 has ripped through the Red Sox roster, Alex Cora at least seems hopeful that Nick Pivetta won’t be gone very long.

The starting pitcher was added to Boston’s COVID-19 list Sunday morning, when the manager says he learned of Pivetta’s positive test. But in his media availability ahead of the Red Sox’s loss to the Cleveland Indians, Cora insinuated to reporters that the righty may have yielded a false positive, and Pivetta was placed in quarantine as a “precaution.”

“It’s one of those where we have to be very cautious,” Cora told media via Zoom. “As you guys know with testing and all that, sometimes the results doesn?t match up. So out of precaution, we did it. We’ll know more today or tomorrow morning.”

In an update after the game, Cora didn’t really pivot from that optimism.

“Hopefully, hopefully I mean I don’t know the details about it but, obviously, testing comes into play and all that,” Cora said when asked if Pivetta would be returning sooner rather than later. “I don’t know how often they’re testing him, I have no idea, but hopefully that’s the case.”

Pivetta had a short stint on the COVID-19 list in May due to side effects of the vaccine, so this would be a breakthrough case.

In his absense, the Red Sox had to use emergency call-up Kutter Crawford, who had an interesting 24 hours prior to learning he’d be making his Major League Baseball debut.

Crawford let up five runs off as many hits in his two innings of work, as one of Boston’s most reliable starters through most of the season joined fellow pitchers Matt Barnes, Hirokazu Sawamura, Josh Taylor and Martín Pérez on the COVID-19 list — making for 11 players total.

Kiké Hernández, the first positive test of Boston’s recent outbreak, appears to have passed intake protocols as he was seen on the field at Fenway park after the game Sunday. Cora expected him back with the team Tuesday or Wednesday at latest.

Boston approaches another three-game series against the Rays starting Monday, so getting a few of these players back (without sending any others to the COVID-19 list to take their place) would be nice. 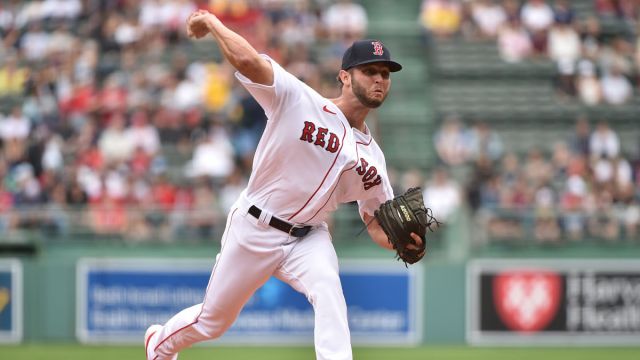 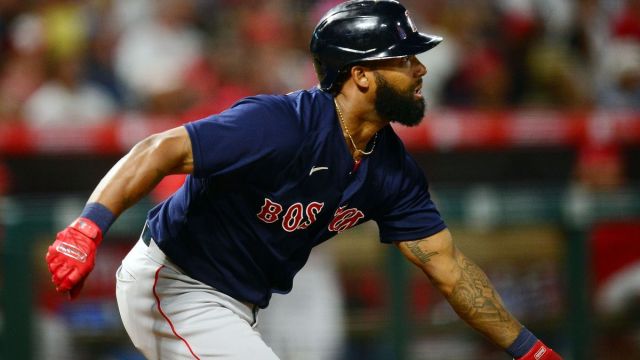