The Boston Red Sox front office was busy on their penultimate off day of the season.

Jarren Duran and Jonathan Araúz were activated from the COVID-19 injured list, then sent down to Triple-A Worcester. In order to make room for them on the 40-man roster, the Red Sox designated Yacksel Ríos and Geoff Hartlieb for assignment.

Duran had been on the COVID injured list since September 3, with Araúz going on it a week later. Both players went on rehab assignments with the WooSox this past weekend.

Ríos and Hartlieb both were waiver acquisitions this season, with the latter never appearing in a game with Boston after getting claimed off the wire from the New York Mets earlier this month. Ríos, who landed with the Red Sox in mid-June, last pitched in the big leagues back in August but has made 20 appearances in Boston this season.

Both veteran hurlers were in Triple-A at the time of their DFA. 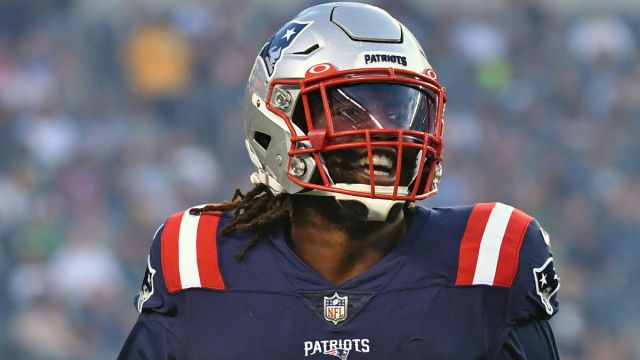 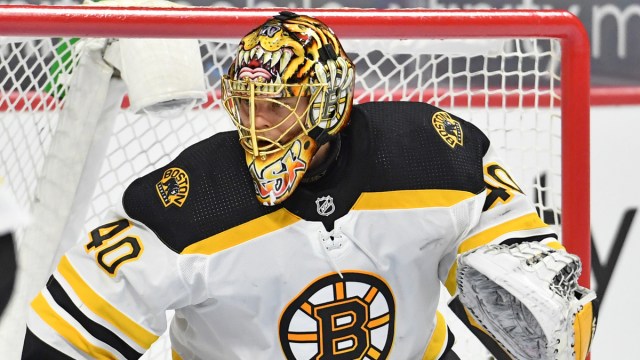