The Boston Red Sox have rearraigned their decks ahead of Chris Sale’s long-awaited return to action.

The Red Sox activated Sale from the 60-day injured list Saturday, the team announced in a statement. Sale, who has been out since the 2019 season due to an elbow injury which required Tommy John surgery to repair, is the Red Sox’s starting pitcher for Saturday’s game against the Baltimore Orioles at Fenway Park.

To make room for Sale and Vázquez on the active roster, the Red Sox optioned right-handed pitcher Yacksel Rios and catcher Connor Wong to Triple-A Worcester. Rios has appeared in 20 games for the Red Sox this season, posting a 3.70 ERA in 24 1/3 innings pitched. Wong has played six games for Boston in 2021, going 4-for-13 for a .308 batting average. 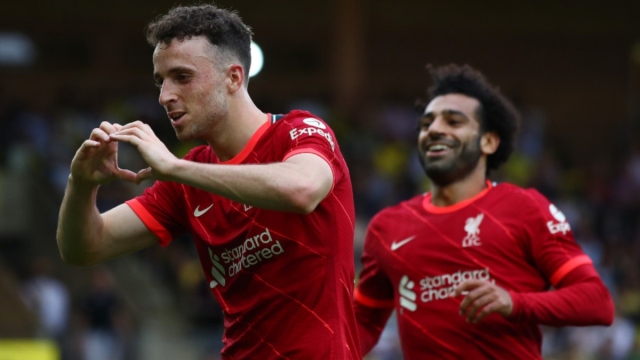