Triston Casas, the No. 1 prospect in the Red Sox system each of the last two years according to Baseball America and MLB.com, is one step closer to Boston.

Casas has been elevated from Double-A Portland to Triple-A Worcester as part of a handful of roster moves announced by the organization on Monday night. It comes as Worcester’s final homestand of the season begins Wednesday while Portland concluded its season Sunday.

Right-hander Josh Winckowski and catcher Ronaldo Hernandez will join Casas on the trip from Portland to Worcester.

Casas, the 21-year-old first baseman, was the organization’s first-round pick in the 2018 MLB Draft.

Casas hit .284 in 77 games — 73 at first base, four as designated hitter — for Portland this season with 13 home runs and 52 RBIs.  He led the Double-A Northeast League in on-base percentage (.395) and hit three home runs with eight RBIs to help Team USA to a silver medal during the 2020 Tokyo Olympics this summer.

Casas, standing at 6-foot-5 and 252 pounds, produced a memorable stretch at the end of Portland’s season in which the left-hander hit five home runs in three games (!!) in New Hampshire.

Casas previously was named the 2019 Red Sox Minor League Offensive Player of the Year, which earned him a trip to the Red Sox Alternate Training Site in 2020. 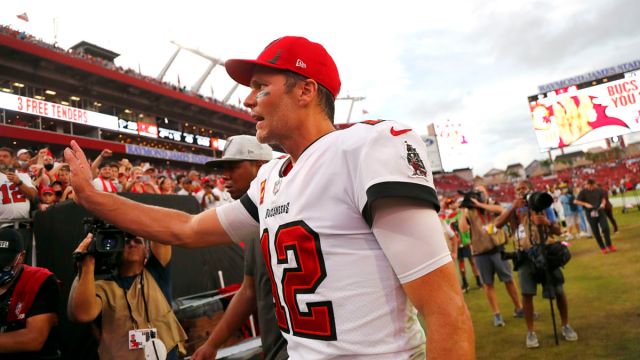 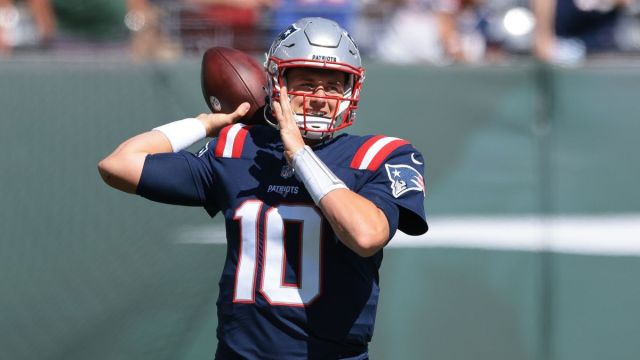