Tom Brady Jr. would prefer if Tom Brady Sr. stayed out of the headlines.

“I’ve actually prepared a statement that I wanted to say, and it’s really all that I have to say on the subject,” Brady said Monday on his “Let’s Go!” podcast with co-host Jim Gray. “Comments made by Thomas Edward Brady, a 77-year-old insurance company CEO, who should know better at this point in his life, doesn’t necessarily reflect the views or positions held by his son, Thomas Edward Patrick Brady Jr.

“So furthermore, should Tom Sr. continue to speak out on behalf of his son without the express written consent, Tom Jr. reserves the right to eventually put him in a home against his will.”

Ahead of Brady Jr.’s highly anticipated return to Gillette Stadium this Sunday night, his outspoken father took aim at Patriots coach Bill Belichick, saying on Tom E. Curran’s “Patriots Talk” podcast that Belichick “wanted (Brady) out the door” after the 2019 season. Asked if he and his son felt vindicated by the quarterback’s immediate championship run with the Bucs, Brady Sr. replied: “Damn right.”

While he might not endorse his dad’s penchant for inserting himself into the news cycle, Brady did say he’s extremely grateful for his support.

“I do want to say one thing about my dad,” Brady said. “I have the greatest dad in the world. He’s the most loving, caring, honest man in the world. Without him, there’s no way I’d be in the position that I’m in. He’s there to support me, win or lose. He’s been on the field coming off year in, year out. (He’s) my biggest supporter. I’m really his only son, so it’ll be really cool for my family to share these moments.

“And there’s not too many more of them. That’s the reality. There’s not many more. I expect to play longer, but sports has brought our family together in amazing ways.”

Though the Patriots theoretically could host Brady’s Bucs again in 2023, this likely will be the 44-year-old QB’s final trip to Foxboro, Mass., as an NFL player. Kickoff this Sunday is set for 8:20 p.m. ET. 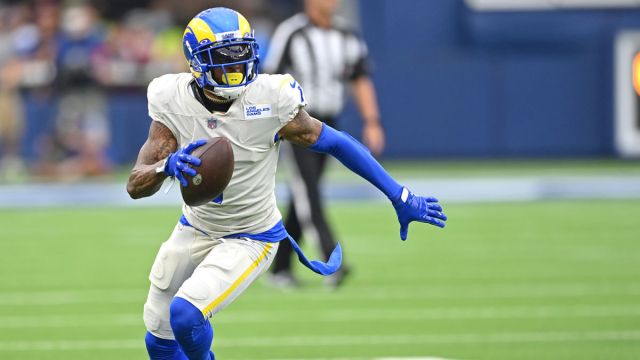 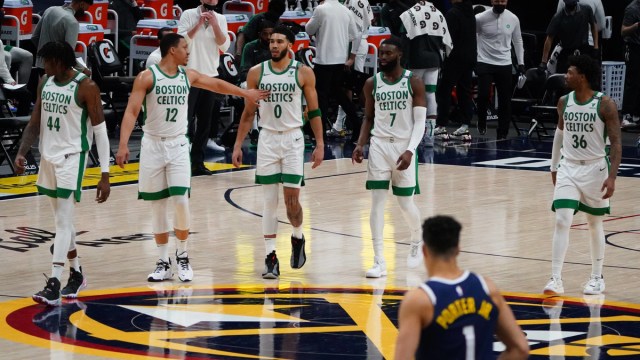