Jalen Smereck is stepping aside on principle.

The professional hockey player announced Tuesday he won’t play another game in the Ukrainian Hockey League until it suspends Andrei Deniskin for a racist gesture he directed toward him last weekend. Deneskin yelled at Smereck, who is Black and American, on Sunday and pantomimed unpeeling a banana and eating it. Video of the incident is circulating online, as is widespread condemnation of Deniskin.

In an Instagram post, Smereck demanded the UHL punish Deniskin harshly and vowed not to lace up his skates for HC Donbass again until it happens.

“These situations are very tough and I’m a big believer in standing up for what is right,” Smereck wrote. “Therefore, I have been putting a lot of thought into what comes next for me in my career. As of right now, I have decided that I will be taking a personal leave of absence from HC Donbass and I will not play another game in the UHL until Andrei Deniskin is suspended and removed from the league.”

Referees ejected Deneskin for Sunday’s game, and the UHL subsequently announced the opening of disciplinary procedures against him.

Deniskin apologized on Instagram, saying it was “a gesture that someone can consider as an insult in race,” before insisting “I respect all people regardless of their race or nationality,” according to ESPN.

Smereck and the rest of the hockey world will wait and see how this plays out. 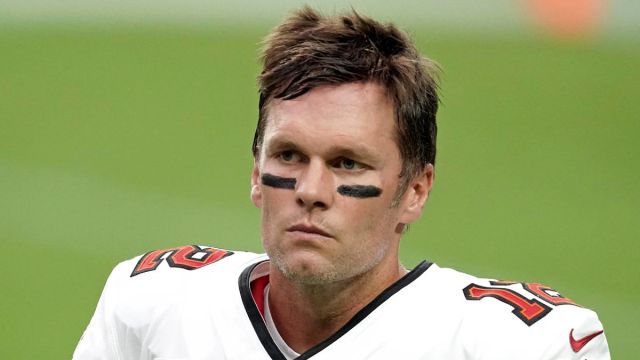 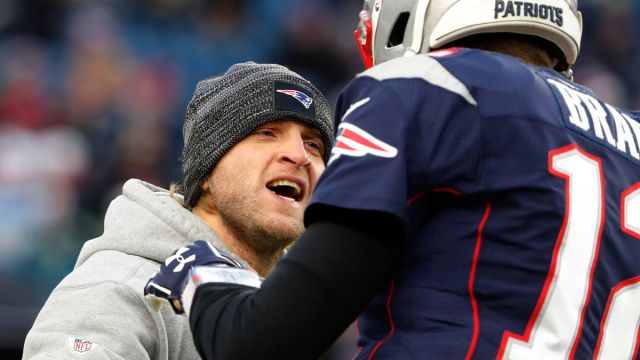