Tom Brady’s return to New England won’t have quite the same effect if Rob Gronkowski isn’t beside him in the Tampa Bay Buccaneers huddle, but that may be how it plays out.

Gronkowski left the Buccaneers’ loss against the Los Angeles Rams with a reported rib injury, but returned shortly after being evaluated. X-rays taken the following day showed no breaks or fractures, but it appears they aren’t eager to rush him back just for a homecoming.

Gronkowski was in attendance at Friday’s practice, but was a limited participant.

The 32-year-old played in New England from 2010 through 2018, where he enjoyed a brief year of retirement before putting the boots back on to join Brady down south.

While some fans would perhaps like to see both ex-Patriots suit up at Gillette Stadium for old times sake, New England might be better off if Brady has one less target. 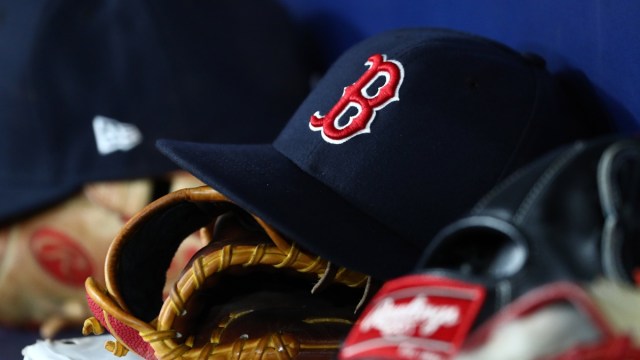 Here’s Who MLB.com Names As Red Sox Prospects Of The Year For 2021 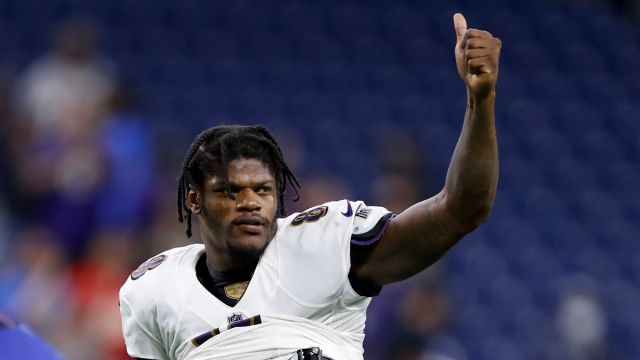