UPDATE (6:40 p.m. ET): Rob Gronkowski returned to the sideline following a trip back to the Tampa Bay Buccaneers’ locker room.

Gronkowski suffered a hard hit to his side by Rams linebacker Terrell Lewis at SoFi Stadium. He walked to the blue medical tent and then left for the locker room while being assisted by a trainer.

You can watch the hit here.

FOX Sports’ Erin Andrews said on the broadcast that it was unclear what the injury was, but specifically mentioned it could be either his ribs or his back.

The Buccaneers, who trailed the Rams at the time of the hit, are set to travel to Gillette Stadium for a Week 4 game against the New England Patriots. 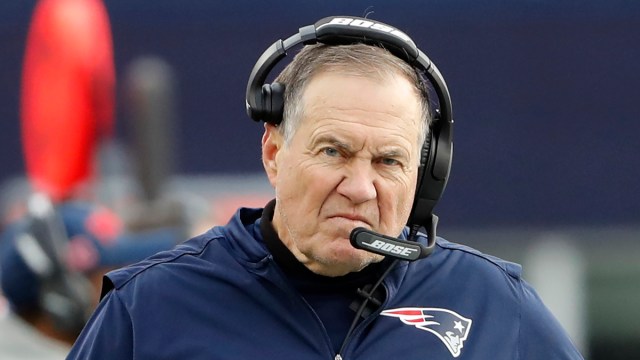 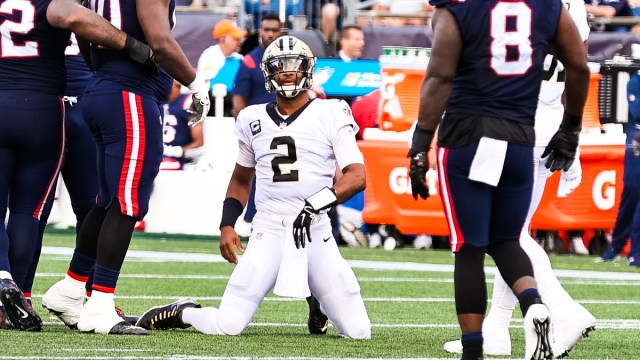 Jameis Winston Has Hilarious Explanation For Wild TD In Saints-Patriots