The Celtics won in dramatic fashion Monday night as Boston traveled to Charlotte to take on the Hornets for the back end of its first back-to-back of the season.

The Celtics took down the Hornets in overtime, 140-129, thanks to a late push at Spectrum Center.

Boston improved to 2-2 on the season with a second straight win while Charlotte was handed its first loss, dropping to 4-1.

ONE KEY TAKEAWAY
Boston’s offense most certainly made the trip to Charlotte.

After scoring 107 points in their first win of the season Sunday, the Celtics offense erupted for season-high 140 points on the road.

Jayson Tatum led the way once again offensively for Boston finishing the night with a game-high 41 points — including 17 in the second quarter alone — to help the C’s come back late against Charlotte.

It didn’t look great for the Celtics for much of the second half — even falling down by as much as eight multiple times in the fourth quarter — but the offense kept flowing with Tatum thriving, and Jaylen Brown and Robert Williams III also came up with huge baskets late. Brown finished the night with 30 points, while Williams III chipped in 12 points and 16 rebounds.

STARS OF THE GAME
— As is the case with most games, Tatum was the Celtics’ best player Monday. The 23-year-old recorded over 30 points for the second straight game but also chipped in a team-high eight assists for Boston while also providing menacing defense on the other end.

— Brown didn’t miss a step in his return to the lineup after missing Sunday’s bout with the Rockets. The 25-year-old scored 30 or more points for the second time this season as he finished the night with 30. Brown cashed in on a three late in regulation to help the Celtics force overtime then scored five points in the extra period to help secure the win.

— Hornets point guard LaMelo Ball has been a machine to open the 2021-22 NBA season. The 20-year-old has done it all for Charlotte and padded the stat sheet once again against the Celtics finishing the night with 25 points and a game-high nine assists. Despite the loss, Ball also kept the Hornets in it late with five points in overtime.

WAGER WATCH
The offense was flowing early and often at Spectrum Center, and it helped the Over cash in easily. The over/under for the Eastern Conference clash was set at 236.5, and if you made an Over bet at -110, you made a little scratch with the total finishing at 269.

UP NEXT
The Celtics are off Tuesday, but return to the court Wednesday night as they welcome the Washington Wizards to TD Garden. 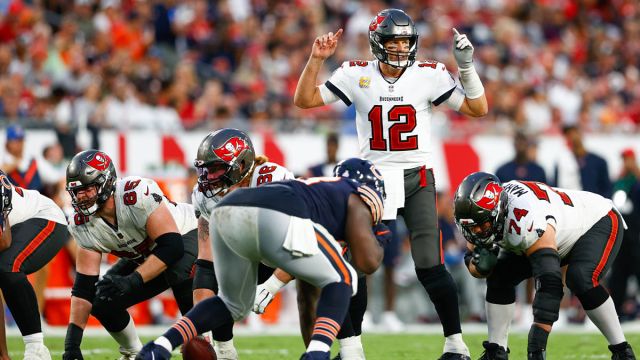 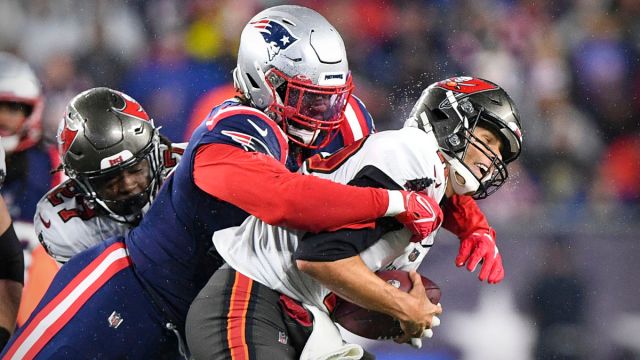