Bill Belichick has been coaching in the NFL for 47 years. He’s never experienced what the New England Patriots dealt with Sunday. At least not in a game with real NFL players.

Thanks to a poorly timed confluence of injuries and COVID-19 issues, the Patriots played their game against the Houston Texans without four of their five starting offensive linemen.

The results? Far better than expected.

In fact, that patchwork group — which included one player in Cajuste who had never played a regular-season offensive snap — protected rookie quarterback Mac Jones better than the Patriots had in weeks. Jones was sacked once and hit four times as New England rallied for a 25-22 victory at NRG Stadium.

“I think the offensive line did a great job, and I think it all starts with them,” Jones told reporters in his postgame news conference. “They were doubted all week. There was this and that and all the noise around that, and they came out and played really hard, and they played together. I think I only got hit one time the whole game. Shoutout to those guys. They’re a big reason why (the win) happened.”

After the game, Belichick was asked whether a team he coached ever had started four backups on the offensive line.

“I was thinking about that,” the Patriots coach replied. “I don’t think I have, other than the replacement games and all that back in ’87 (during the NFL players’ strike). But you can’t even count that. So, no. But Ted and James gave us a lot of experience and stability inside with David. Justin’s been playing tackle for us. We put him over on the left side for Isaiah (Wynn), and Yodny played on the right side.

“I’m not saying it was perfect, but I thought they battled. For the most part, Mac had some time to throw, and we made some yards in the running game to stay balanced. We were able to run the ball in on the goal line, so that was a good thing there, too.”

The Patriots, who were fortunate to be facing a Texans defense that ranks among the NFL’s worst, rushed for 126 yards and averaged 4.2 yards per carry despite losing lead back Damien Harris to multiple injury-related absences.

In last week’s narrow loss to the Tampa Bay Buccaneers, Jones was sacked four times and took more than a dozen hits, and the Patriots rushed eight times for -1 yards. One week earlier, the Patriots allowed 11 QB hits and averaged just 2.9 yards per carry in a loss to the New Orleans Saints.

“We’ve taken a lot of criticism, and rightfully so,” Andrews told reporters. “I thought we did a better job today, and we just have to keep building on that.”

Wynn and left guard Mike Onwenu were unavailable for Sunday’s game due to NFL COVID protocols. Belichick said the team hoped Onwenu would be cleared in time, but that did not come to fruition. Right guard Shaq Mason (abdomen) and right tackle Trent Brown (calf) were out with injuries. (Brown was placed on injured reserve Saturday, meaning he’ll miss at least the next two games, as well.)

“Hopefully we’ll start to get somebody back here and start to get some reinforcements, but we’ve just got to make sure don’t have anything else happen (COVID-wise),” Belichick told reporters. “You always feel like you’re walking the tightrope there.”

Andrews saluted his fellow O-linemen during his postgame news conference.

“Hats off to Teddy, James,” the center and co-captain told reporters. “I’ve obviously played a lot of football with Teddy and James. I thought Yodny and Justin really came through for us, and hats off to those guys and how much they prepared, not only this week but throughout the year and the offseason. Hats off for them. … It was a great team win. That’s what we needed.” 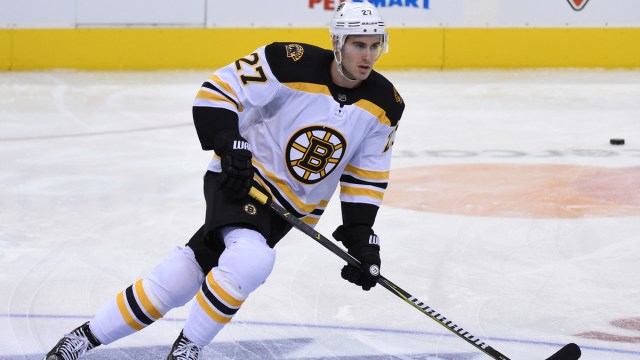 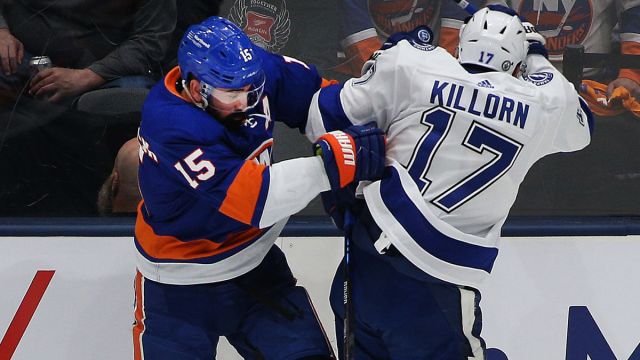