The Boston sports schedule is loaded this Saturday and we’ve got you covered. NESN Networks brings you start to finish coverage for Boston Red Sox postseaseon and the Boston Bruins’ first game of the regular season.

The Sox will gear up to play Game 2 of the American League Championship Series against the Houston Astros at Minute Maid Park. First pitch is set for 4:20 p.m. ET. You can access that games coverage on NESN pregame, in-game and NESN+ for postgame.

The B’s will face the Dallas Stars in their season opener of the 2021-22 season at TD Garden. Puck drop is set for 7 p.m. ET and the game also has some in-game and postgame coverage coming to you on NESN. 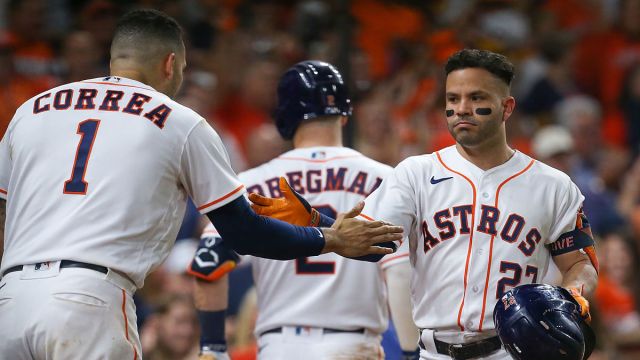 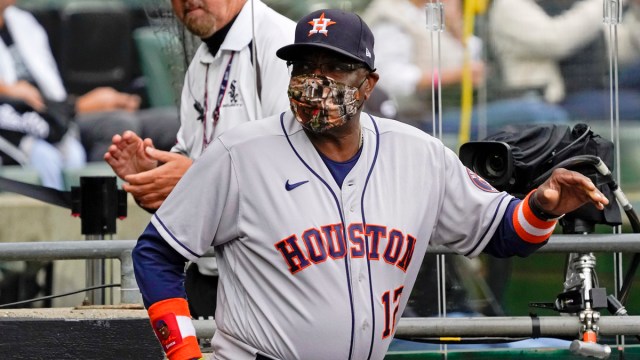