Dusty Baker has been around for a while, so he’s certainly seen his fair share of impressive plays and long home runs, and he got all of that with Kiké Hernández on Friday night.

Baker wasn’t prepared for Hernández to hit a towering home run during his in-inning interview with the FOX broadcast during Game 1 of the American League Championship Series between the Houston Astros and Boston Red Sox.

First, the Red Sox outfielder made an outstanding catch to end the bottom of the second inning, then he tied the game at 1-1 in the third.

The second Baker heard the crack of the bat, he let out a wholesome, “Oh lord.”

After the game, Baker was asked about his reaction.

“It was terrible. I blame FOX for that because invariably when you are doing it live — an in-game live interview something usually always happens,” Baker told reporters, per ASAP Sports. “My mom is watching the game, so you got to — really I think I said oh, God, and … because that ball as soon as it touched his bat, it was gone. I haven’t seen a hitter this hot in the last week than Kiké Hernández. Boy, when I saw that ball go up, I was, like, ‘Oh, man, that was a blast.’ Then he blasted another one. Yeah, it’s not a good feeling when you know you’re live on air and you see that ball leaving the ballpark.”

Baker and the Astros got the last laugh, though, after winning Game 1 by a score of 5-4.

The Red Sox look to even the series Saturday with first pitch set for 4:20 p.m. ET. You can catch a full hour of pre and postgame coverage on NESN beginning at 3:30 p.m. 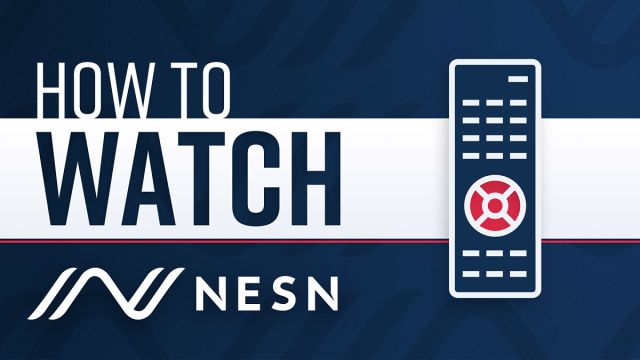