The team was forced to leave J.D. Martinez off its active roster ahead of the American League Wild Card Game, but defeated the New York Yankees anyway to advance to the ALDS.

But with his ankle injury lingering, they might be forced to do the same thing in a best-of-five series against the Tampa Bay Rays.

“He is doing okay,” Cora told reporters in his ALDS media availability. “He is moving around. We’ll see what he can do today. The goal is for him to do a few things today physically and, you know, we’ll make a decision obviously tomorrow morning.”

In the regular season finale against the Washington Nationals in a National League ballpark, the designated hitter was playing in the outfield Sunday and tripped over second base while trotting out to right.

That left him forced to cheer his team on from the dugout and serve as an assistant hitting coach of sorts.

But no matter what benefit that may have given them in a 6-2 win over the Yankees, the Red Sox certainly would prefer their All-Star slugger get some plate appearances of his own. 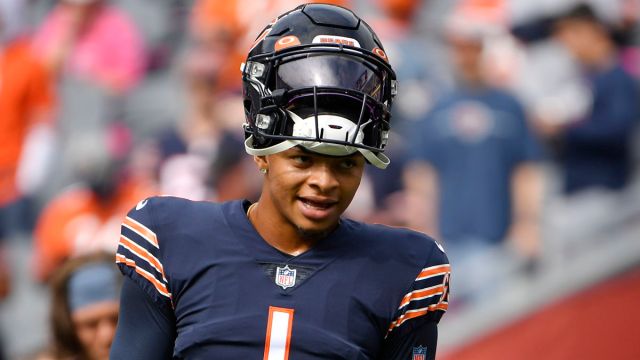 Did Kyle Shanahan Have Something To Do With Morbid Answer From Bears’ Justin Fields? 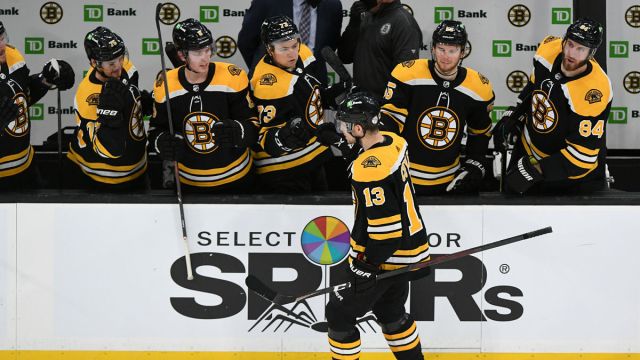