We wonder how much screen time Jayson Tatum racked up on his iPhone after a long day of recruiting for the Boston Celtics on social media.

He sure seemed busy.

A report Saturday suggested All-Star guard Bradley Beal was contemplating a trade request from the Washington Wizards. Subsequent rumors narrowed his preferred destination to the Celtics, and naturally, all eyes were on Tatum, Beal’s childhood friend.

A popular social media influencer and comedian known to by basketball fans as @FamousLos32 on Twitter and Instagram posted a video reacting to the trade rumors. Tatum saw it, and cryptically dropped a shamrock in the comments.

Interesting. And that wasn’t all.

Tatum also posted a photo to his Snapchat Story

Does Tatum not remember the Celtics traded Javonte Green, in the deal that sent him and Daniel Theis to the Chicago Bulls on of the day of the 2021 NBA trade deadline?

Or does the All-Star wing, who did have a hand in helping the front office find Boston’s next head coach, know something everyone outside the organization doesn’t?

The reality of the situation is that Tatum probably is sitting in Tokyo pretty bored and clearly getting enjoyment from trolling his followers and NBA fans. But that’s not as fun to discuss. 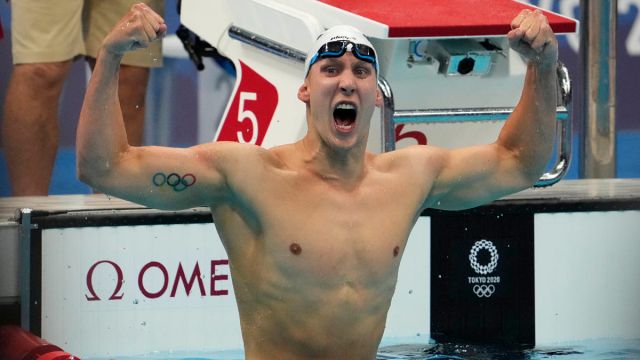 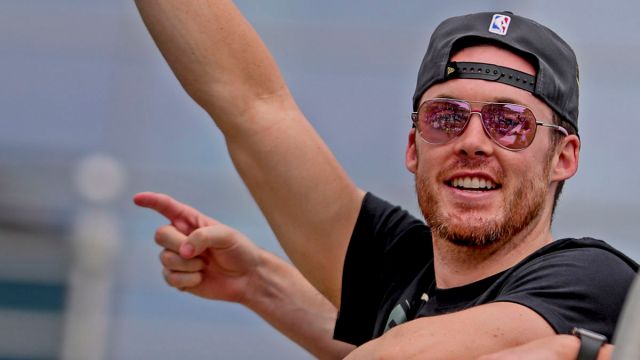