The New England Patriots made a pair of roster transactions Tuesday before their Week 8 game against the Los Angeles Chargers at SoFi Stadium on Sunday.

The Patriots announced that they placed linebacker Harvey Langi on injured reserve and released defensive back Elijah Benton from the practice squad. Langi reportedly suffered an MCL sprain during a Week 7 clash with the New York Jets.

It was the first game Langi started — doing so with Dont’a Hightower sidelined — although he played just five defensive snaps before suffering the injury on special teams. Langi re-signed with the Patriots in May and had appeared in all seven games with the majority of his snaps coming on special teams.

The 29-year-old will be out at least three games given his designation.

Benton, 25, was signed with the Patriots practice squad earlier this month after being released by the Cleveland Browns before the regular season. 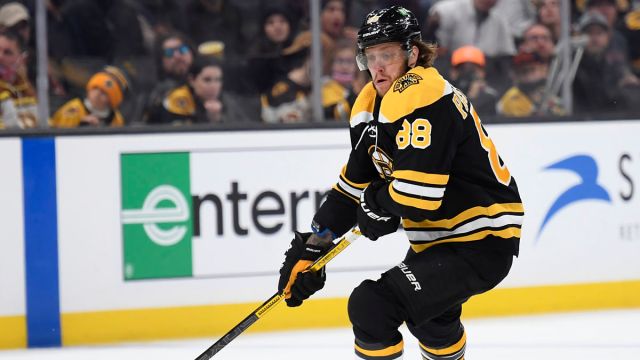 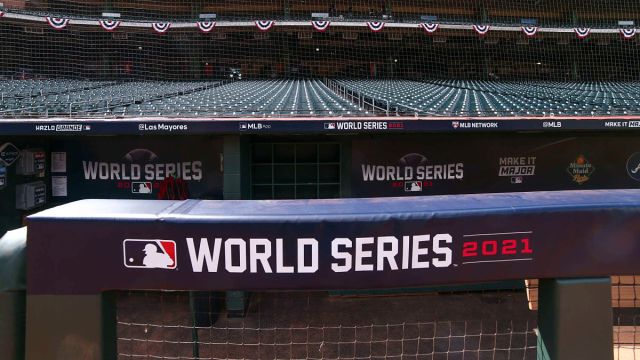