FOXBORO, Mass. — The Stephon Gilmore era in New England officially came to an end Wednesday, leaving the Patriots with questionable depth at the cornerback position.

Head coach Bill Belichick, though, believes the Patriots are in good shape at that spot even without the 2019 NFL Defensive Player of the Year.

“We’ve been pretty healthy at that position,” Belichick said Wednesday morning, shortly before Gilmore’s trade to the Carolina Panthers was announced. “I’d say overall, that group’s played pretty well. There’s always room for improvement. I’m not saying that. But overall, we’ve played the passing game fairly well this year and played the best passing game in the league last week and played that competitively.

With Gilmore beginning the season on the physically unable to perform list, the Patriots have operated this season with J.C. Jackson and Jalen Mills as their starting outside cornerbacks, Jonathan Jones as their top slot corner and Joejuan Williams, Justin Bethel and Shaun Wade in reserve roles.

The Patriots’ secondary is coming off its most impressive performance yet, holding Tom Brady to 269 passing yards and no touchdowns on 43 attempts in a 19-17 loss to the Tampa Bay Buccaneers.

Reinserting Gilmore would have undeniably improved this group, however. Without him, it’s dangerously thin.

If Jackson or Mills suffers an injury and misses time, the next-in-line starter likely would be Williams, who was a healthy scratch for the Tampa game. The other options would be Bethel, who rarely plays outside of special teams, and Wade, who has yet to play a regular-season NFL snap. (On Bethel’s lone defensive snap against the Bucs, he allowed a crucial third-down completion to Antonio Brown.)

Belichick said he believes Wade, a 2021 fifth-round draft pick whom the Patriots acquired late in the preseason, will “eventually help us,” but the Ohio State product has been a healthy inactive for the first four games.

The coach had high praise for Mills, who’s played well this season as Gilmore’s primary replacement after a shaky summer. The offseason signee matched up against talented Bucs wideout Chris Godwin on nearly every snap Sunday night and held him to three catches for 55 yards.

“It goes all the way back to the spring,” Belichick said. “Jalen’s been one of our most consistent players. Worked very hard in the spring. New system. A lot different than what they did in Philly. He’s played all the positions in the secondary. Literally, every one of them. Linebacker. Nickel. Star. Safety. You name it.

“So he’s shown a lot of versatility, and he’s a competitive player that has a good skill set and can do a lot of things. It was a tough matchup for him last week. I thought he competed really well against Godwin.”

Jackson has served as New England’s No. 1 corner since Gilmore suffered a season-ending quad injury last December. Opposing quarterbacks have not shied away from targeting him this season — his 26 targets in coverage are tied for eighth-most among cornerbacks, per Pro Football Focus, and Brady threw his way 11 times on Sunday — but his passer rating against (54.5) is the eighth-best among corners with at least 100 coverage snaps.

Since he entered the NFL as an undrafted rookie in 2018, Jackson is tied with Miami Dolphins All-Pro Xavien Howard for the league lead in interceptions with 19. No other player has more than 14.

The Gilmore trade also clouds the Patriots’ future at this important position. Jackson is in a contract year, and with New England opting not to select a cornerback in either of the last two drafts, Wade is the only first- or second-year player in their internal pipeline.

The 1-3 Patriots are preparing to face a 1-3 Houston Texans team that ranks near the bottom of the NFL in nearly every offensive category and was routed by the Buffalo Bills 40-0 on Sunday. 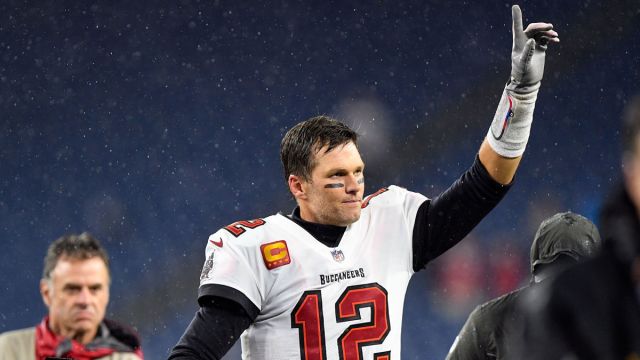 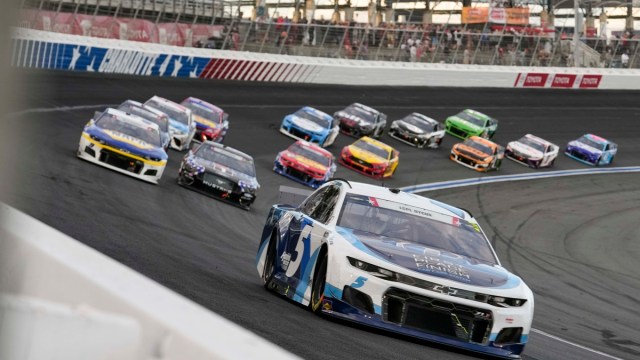