The Houston Texans and Miami Dolphins reportedly have agreed to terms on a trade package centering on Deshaun Watson, according to NFL reporter John McClain of the Houston Chronicle, but the quarterback’s legal situation could prohibit a deal from getting done in short order.

McClain reported Tuesday night the trade compensation had been agreed to, citing sources, and shared how Houston general manager Nick Caserio should get the three first-rounders he was seeking, but may have to accept lesser picks than the second-rounders originally demanded.

The caveat, though, is that Dolphins owner Stephen Ross, who reportedly has approved of the trade, wants Watson’s legal situation resolved. McClain acknowledged how the only way for that to be the case is for Watson to settle the 22 civil suits he’s facing, which Watson does not want to do. The signal-caller believes it would be an admission of guilt, McClain said.

Additionally, McClain wrote how Ross wants to find out from NFL commissioner Roger Goodell if Watson will be suspended under the personal conduct policy, and if so, how many games the three-time Pro Bowler would miss. Ross, according to McClain, would like for those concerns to be answered before a deal can be completed with the Dolphins.

McClain previously reported how the Texans and Dolphins would like to have a deal finalized before the Nov. 2 trade deadline.

The Dolphins, of course, are not the only team who could be vying for Watson’s services, although the 26-year-old reportedly has approved a trade to Miami. Additional reports surfaced Monday that Watson would be willing to consider multiple landing spots, though.

The Denver Broncos, Philadelphia Eagles and “some others” also have been discussed in recent months, as noted Sunday by NFL Media’s Ian Rapoport. ESPN’s Jeremy Fowler followed that up Monday by sharing the Carolina Panthers could be an emerging contender, as well. 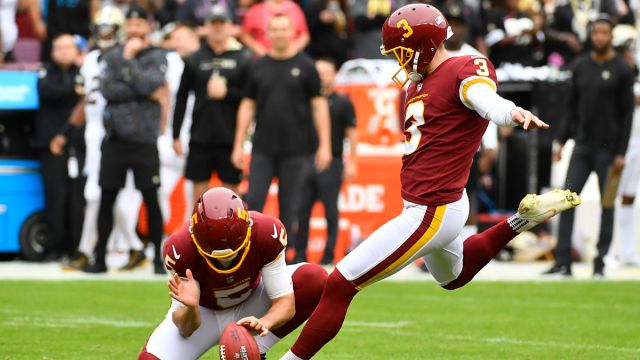 Chargers Add Veteran Kicker Ahead Of Week 8 Clash With Patriots 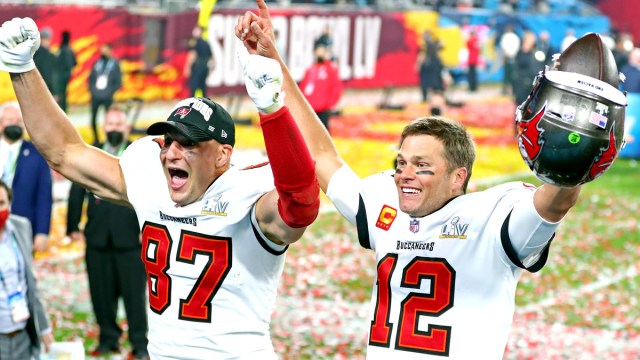