BOSTON — Saturday night’s bout with the Oklahoma City Thunder would’ve been the perfect “trap game” for the Celtics, but they were able to buckle down and get the job done.

The Celtics entered Saturday’s clash with the Thunder riding a proverbial high after demolishing the rival Los Angeles Lakers on Friday night. The Thunder are a young, gritty team and came in sporting a 6-9 record after also playing Friday, although they fell to the Milwaukee Bucks.

After such a statement win Friday, this would’ve been the perfect game for the Celtics to take their foot of the gas and coast their way to a disappointing loss. Instead, though, they came out swinging early and carried that momentum to their second straight win. It wasn’t pretty for Boston late in the fourth quarter, but the hosts built up a big enough lead and were able to finish the night with a 111-105 victory.

Celtics head coach Ime Udoka knew the game could’ve been tough after the emotional win over Los Angeles and broke down the team’s mindset heading in.

“We knew it was a dangerous game. They played last night and we knew they would still come out with energy because they’ve done that all year. I wouldn’t say a ‘trap game.’ We turned the page pretty quickly last night and said it doesn’t mean anything if we follow it up with a dud tonight,” Udoka said. “So we brought the effort for the most part in the first half, 45-point first half is something that I mentioned as things we did well. In the second half, defensively, we didn’t do as well giving up 60 points there but we’re happy with the win overall.”

It wasn’t perfect but earlier on this season this certainly may have been another tally in the loss column. To add even more fuel to the fire Boston didn’t have Jaylen Brown and Robert Williams and had to go deep into its bench to earn the back-to-back sweep.

Forward Grant Williams explained how the team’s been able to improve so far this season and how it was applicable to the big win Saturday after a stellar game of his own.

“We just have to keep that intensity up for the entire game. We’ve lost a couple of leads because we took our foot off of the gas,” Williams said. “That’s something that as a team happens once you say ‘let’s not let that happen again.’ Happens twice, now you have to address it. So tonight I think it was more we had to focus in on what we were doing well and not let them get those offensive rebounds and second-chance points.”

The Celtics did just that Saturday night. They started out strong and built a seven point lead after the first period. The lead ballooned all the way up to 25 before the bench collapsed late. In a game that could’ve gone a different direction if the effort wasn’t there, the Celtics did exactly what good teams do. They toughed it out late found a way to win the game against a not-so-great team. 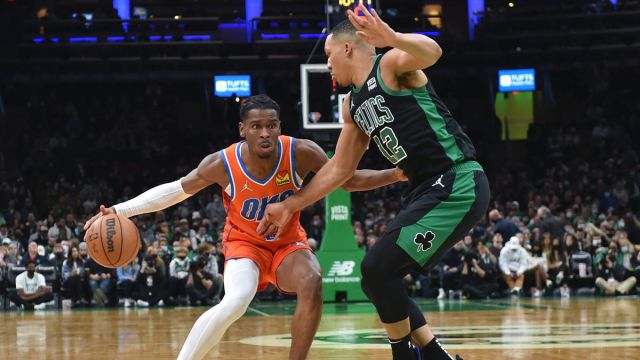 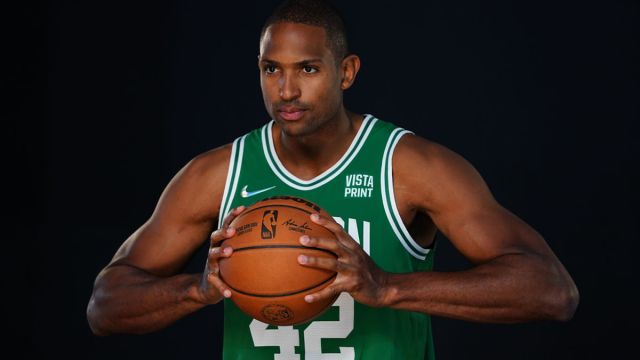