Eduardo Rodriguez moved on from the Red Sox after seven years in Boston. But it wasn’t due to a lack of interest on the side of the Red Sox.

The Red Sox offered Rodriguez a multi-year deal as well as the $18.4 million qualifying offer, but he declined both in order to test free agency. He eventually signed a five-year, $77 million deal with the Detroit Tigers, which is more than Boston was willing to shell out, according to chief baseball officer Chaim Bloom.

“It became clear as it unfolded that the market was going to take him to a point that we didn’t feel was the best use of our resources,” Bloom told Chris Cotillo of MassLive.com. “We were certainly fighting our emotions on that the whole way because of how highly we think of him and how much we enjoyed having him here. Our interest in having him back here was genuine, but we also recognized that the interest on the market was really, really strong. It took things to a point that took him away from us.”

Rodriguez pitched six seasons for the Red Sox, missing the 2020 campaign due to myocarditis he developed as a result of COVID-19. He finished 2021 with a career-high 4.74 ERA through 32 starts.

The 29-year-old on Tuesday posted a heartfelt message to Red Sox fans and the organization on Instagram.

Since the Red Sox extended him a qualifying offer, they will receive a draft pick in return. But whoever is selected there won’t be able to fill the hole in the rotation left by Rodriguez’s departure, so there’s an imminent need for Boston to act fast this offseason. 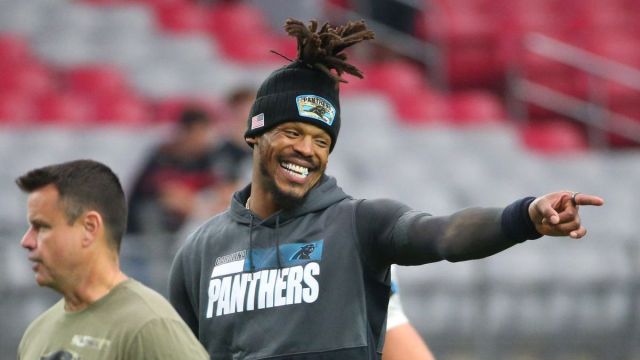 Did Matt Rhule Suggest Cam Newton Will Start For Panthers In Week 11? 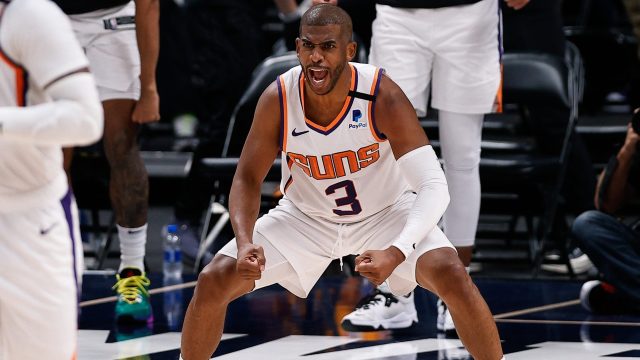