The Detroit Tigers pitcher offered an understandable explanation for why he rejected the Boston Red Sox’s qualifying offer in favor of signing a longer-term and more lucrative deal with his new team. His reasoning really is a matter of mathematics.

“Would you rather have $18 (million) or $77?” Rodriguez asked a reporter at his introductory press conference, per MassLive’s Chris Cotillo.

From a business perspective, it makes sense for Rodriguez to decline Boston’s one-year, $18.4 million qualifying offer when Detroit was willing to pay him $77 million over five years. Nevertheless, it’s not everyday pro athletes voice their rationale with such candor.

Rodriguez’s comments reflect those of Red Sox chief baseball officer Chaim Bloom, who told reporters last week the market for the pitcher’s services produced numbers that went beyond where Boston was willing to go.

Rodriguez and the Red Sox have gone their separate ways, and the baseball world knows exactly why. 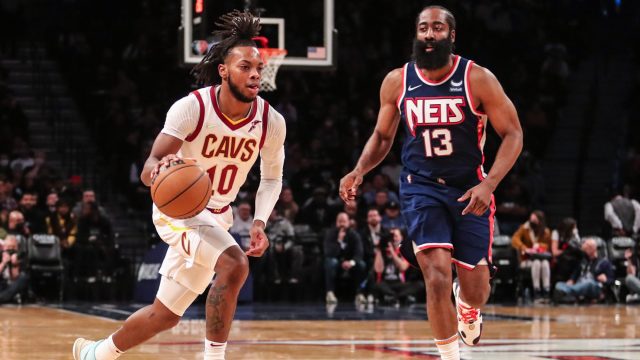 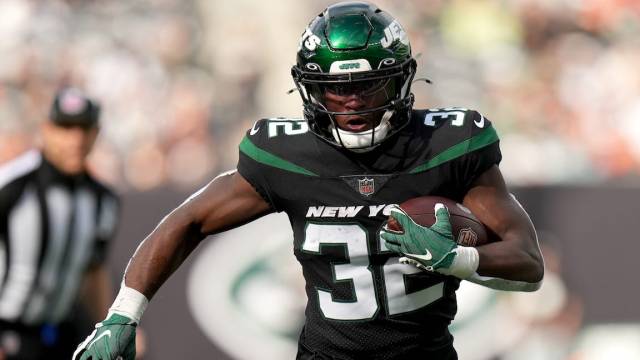