Do you have the know-how to take Northeastern esports to another level?

If so, there’s an opening that might interest you.

” … The head coach must execute and oversee all major responsibility areas for the varsity team including compliance, operations, administration, fundraising, and ensuring the safety of the student-athletes,” the job posting reads. ” … The coach will be involved in daily communication and interaction with student-athletes for the team and will make it a priority to grow and develop each student-athlete academically, mentally, and athletically. The coach will promote and support the mission and values of Northeastern University, the Athletics department, and the Club Sports department.”

The job won’t go to just any gamer. Northeastern seeks applicants who have at least one year of coaching and playing experience in collegiate or professional esports. 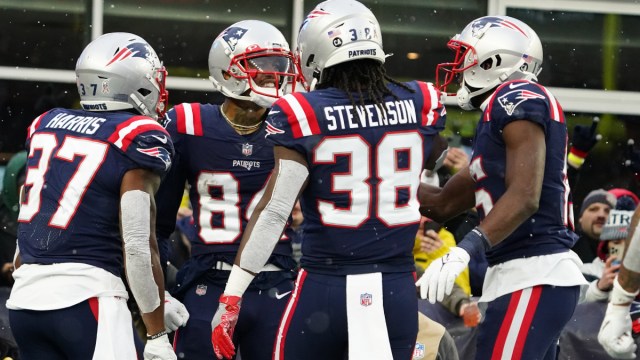 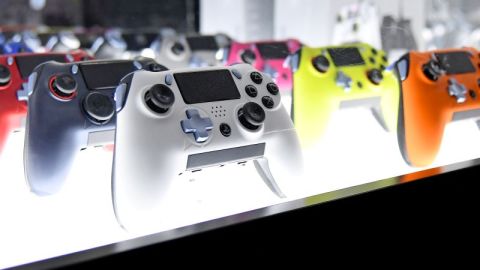 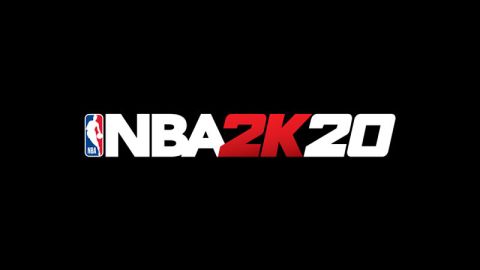 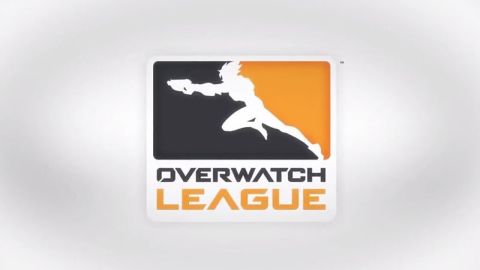