Nick Wright now is on the Patriots bandwagon — kind of.

New England on Sunday improved to 8-4 with its 36-13 win over the Tennessee Titans at Gillette Stadium. The Patriots, who were 2-4 through six weeks, now are in first place in the AFC East and nipping at the heels of the Baltimore Ravens for conference supremacy.

However, during Monday’s “First Things First” episode, Wright essentially ranked New England as the fifth-best team in the AFC.

“With all that said, the Patriots are clearly and obviously are not the best team in the conference. Right now, the Chiefs and the Bills are better than them. And, if you guarantee a team is going to play their A-game — Patriots A-game versus Team X’s A-Game — not only would I put the Chiefs and the Bills ahead of them, I would put the Bengals and the Ravens ahead of them because of their ceiling. … But the Bengals and Ravens do not consistently give you their A-Game.”

You absolutely could make the case that Kansas City, Buffalo and Baltimore all are better than the Patriots. But Cincinnati? That feels like a stretch, given the Patriots’ superior coaching and defense.

New England will look for its sixth straight win when it visits the Bills next Monday night. First place in the division will be on the line. 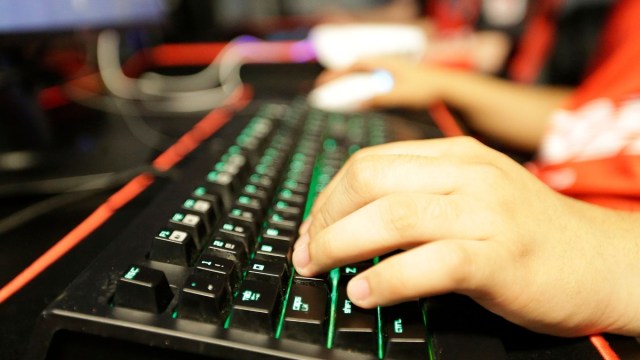 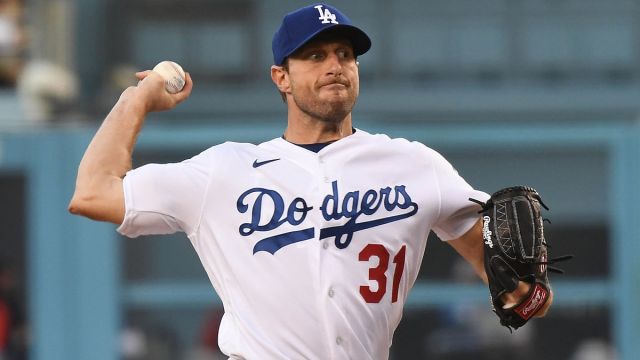