The Patriots — like the Browns — might be shorthanded at running back this Sunday when they host Cleveland.

New England lost both Damien Harris and Rhamondre Stevenson to concussions late in Sunday’s win over the Carolina Panthers. Harris found the end zone for the fifth straight contest, while Stevenson delivered his finest game as a professional to date.

While speaking with reporters Tuesday, Patriots running backs coach Ivan Fears was asked about both players.

“It sure looks that way,” Fears said when a reporter remarked that New England could be without Harris and Stevenson in Week 10. “We’re on a wait-and-see program, you know what I mean? These protocols can take a few days to figure what they’re gonna do with them.

If either player is unable to go, second-year back J.J. Taylor likely will be active after not playing the last two weeks. Brandon Bolden also likely would see an increased role.

As for Cleveland, it currently has four players (three running backs) on the COVID-19/reserve list, including star back Nick Chubb.

The Patriots and Browns will kick off at 1 p.m. ET at Gillette Stadium. Both teams are 5-4 and competing for a playoff spot in the suddenly wide-open AFC. 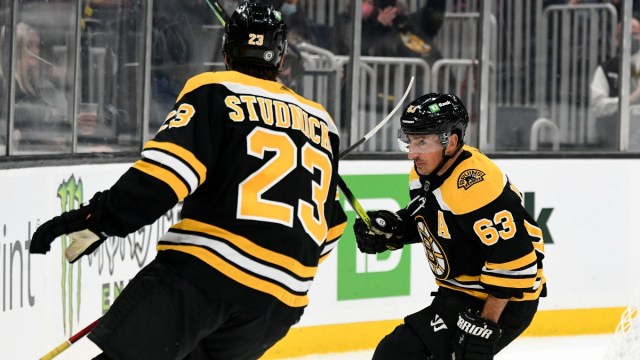 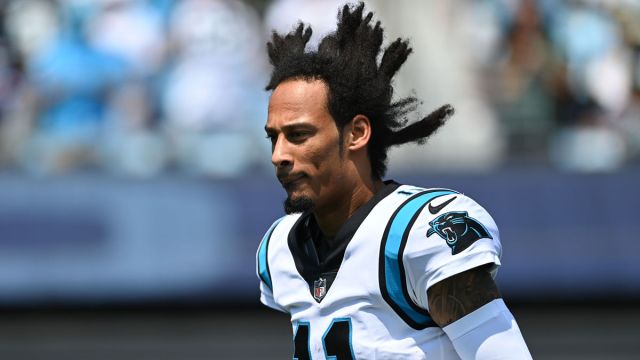