There was a lot going on entering the Boston Bruins game against the Detroit Red Wings on Tuesday.

On top of Brad Marchand being suspended three games and coach Bruce Cassidy out with COVID-19, rumors that left winger Jake DeBrusk had requested a trade were confirmed by general manager Don Sweeney.

DeBrusk was a healthy scratch in Boston’s most recent game, but potentially making things a little awkward was the fact that the Bruins needed him while shorthanded against Detroit. But from the perspective of his teammates, there was understanding of DeBrusk’s situation and an expectation that he’d still play to his fullest potential Tuesday.

“He talked to us this morning,” teammate Taylor Hall said after the game.

“He just said, ‘I love you guys. This is something in my career that you know I’m at a crossroads,’ and he’s gonna have to do. But he’s not a distraction at all. It’s almost better that it’s out there, you know, you have a day to kind of digest that and Jake’s a great kid. He’s got a lot of skill and he’s gonna have a good career in this league. And as a group, as an organization, I think you deal with those distractions head on and and you just go play the game and that’s the culture. That’s the model that we have and whoever’s in you got to play well. That’s what we said this morning. We expect Jake to play as well as he can, even under the circumstances.”

DeBrusk seemed to fall out of favor with Boston last season, and Sweeney let on that he’s been aware of the request for some time.

But with the Bruins shorthanded (Anton Blidh also is hurt) and their AHL affiliate on lockdown due to a virus outbreak, there’s no sign a trade will be worked out in the immediate future.

Boston, and maybe DeBrusk, get back at it Thursday in Nashville against the Predators. 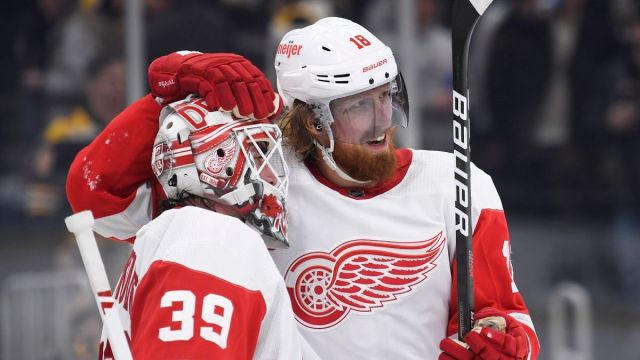 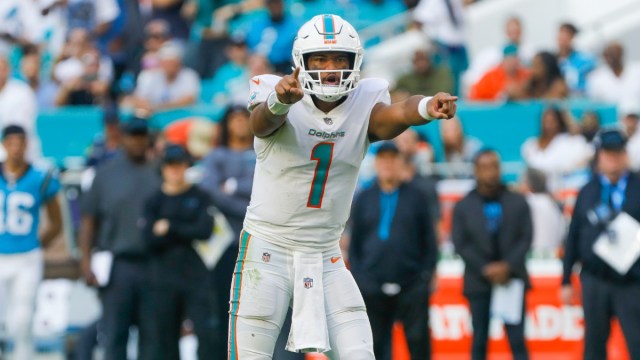