Anton Blidh had been rolling for the Boston Bruins, but that was brought to a screeching halt Sunday by Oliver Ekman-Larsson.

During the third period of the Bruins’ win over the Vancouver Canucks, Blidh was boarded by the defenseman, who sent the winger to the ice in pain. The 26-year-old grabbed at his shoulder after the injury happened, and while Bruins head coach Bruce Cassidy didn’t go into much detail after the game, he noted that it was not a concussion.

Though Blidh’s status later into the week isn’t fully clear, the upper-body injury will at least keep him out Tuesday when Boston battles the Detroit Red Wings.

“He won’t be available tomorrow, we know that,” Bruins head coach Bruce Cassidy said to reporters Monday. “For at least the short term, he’s out tomorrow, could be a little longer, but we don’t think it’s anything long-term.

Blidh, who had a goal earlier in the game, was one-third of what proved to be a really nice fourth line with Tomas Nosek and Curtis Lazar. With Blidh out Tuesday, Jake DeBrusk or Erik Haula figure to slot back into the lineup after getting healthy scratched against the Canucks.

It does not appear Ekman-Larsson will face supplemental discipline for the hit. However, a slew foot he was on the receiving end of earlier in the night cost Brad Marchand a hearing with the Department of Player Safety. 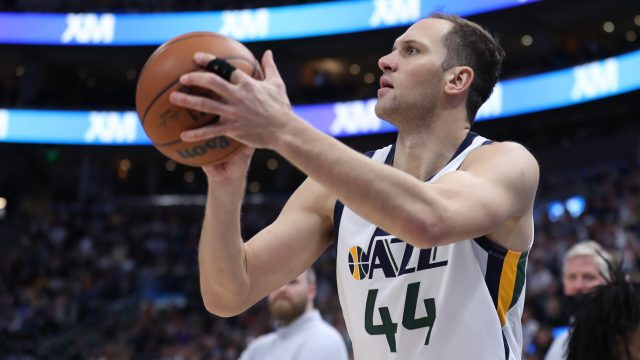 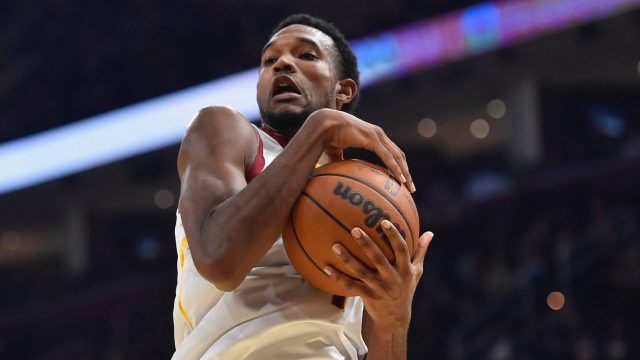