Probably not the case for Antonio Brown, who reportedly settled an outstanding debt with Los Angeles-based chef Steven Ruiz, who was suing the Tampa Bay Buccaneers receiver for unpaid wages.

Ruiz went public in November with allegations that Brown owed him more than $10,000 for catering a party, and in doing so, accused the wideout of obtaining a fake COVID-19 vaccination card to dupe the NFL.

It led to the league suspending Brown for three games, although through his lawyer, he denied the allegations and insisted he was in fact vaccinated.

Whatever the truth is, it won’t be playing out in court.

“Both parties were satisfied,” a representative for Ruiz told TMZ Sports. “After two months of being slandered in the press, Mr. Ruiz felt it was in his best interest to move forward and attend to his clients’ needs for their Christmas parties this week. He wished the best to AB and the Bucs as they head toward the playoffs.”

It looks like Brown could have saved himself a great deal of trouble had he just paid the help he hires. 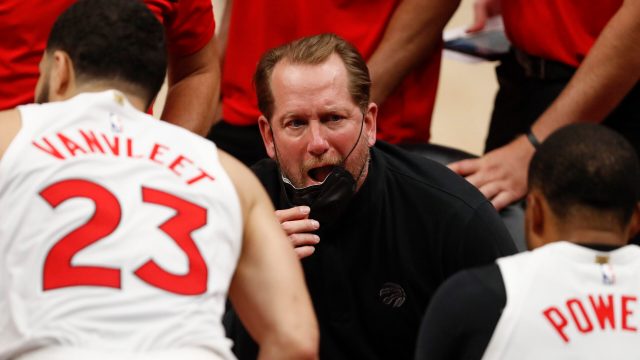 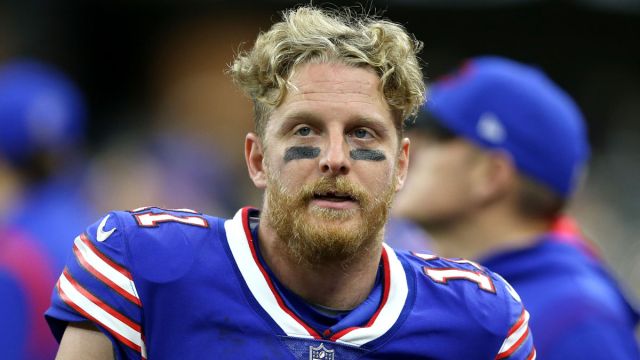