The Boston Bruins liked what they saw from John Moore on Saturday against the Calgary Flames. For that reason, he was back in the lineup Tuesday against the Vegas Golden Knights.

It was a little surprising, then, when the AHL transaction wire on Wednesday showed the veteran defenseman had gotten sent back down to Providence.

Turns out, it wasn’t performance-based.

The Bruins’ roster situation is fluid right now, and Bruins head coach Bruce Cassidy indicated that Moore, who carries a $2.75 million cap hit, was sent back down for cap compliance reasons.

“John Moore will be out in order for us to get to the cap,” Cassidy said Thursday morning over Zoom. “He was one of the guys we had to assign. He played well for us.”

With Moore sent down, the Bruins will play Mike Reilly on the third pairing left side with Connor Clifton on Thursday against the New York Islanders. Cassidy didn’t indicate if Moore would get called back up anytime soon, but if nothing else they know there’s an option for them in a pinch. 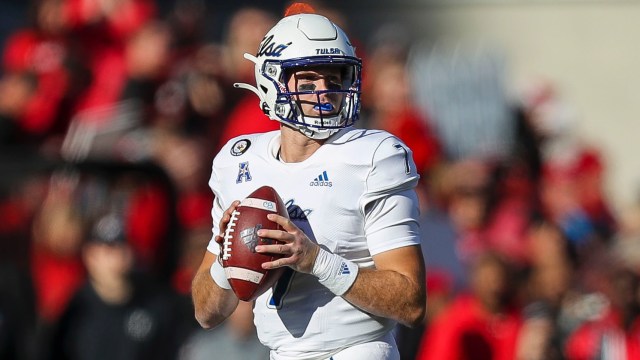 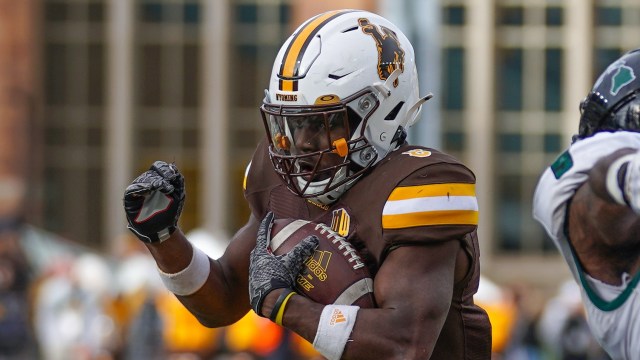