Well, it appears we have our answer — and it is not one Bruins fans will be happy about.

McAvoy did not take the ice to warm up with his teammates, and the Bruins ruled him out for Saturday’s game almost immediately after.

McAvoy being out serves as an added hit given the fact Boston already was without the suspended Brad Marchand and injured Jakub Zboril and Anton Blidh. The Bruins recalled Oskar Steen and Jack Ahcan earlier in the day to provide depth.

Ahcan is expected to join defenseman Derek Forbort on the top group.

In addition to the defense he brings, McAvoy, also a fixture on the special teams, has 14 points this season on three goals and 11 assists. It proves to be the first time this season McAvoy won’t play.

Puck drop for Bruins-Lightning is set for 7 p.m. ET, and you can watch it live on NESN. 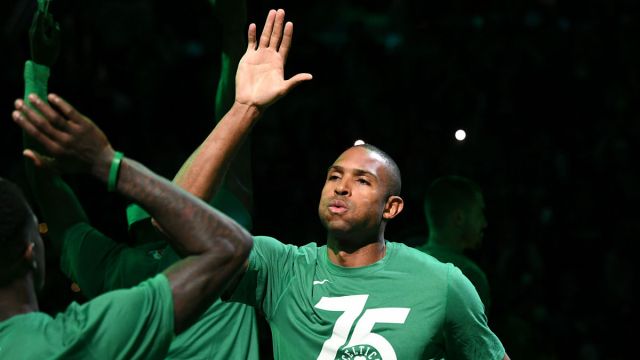 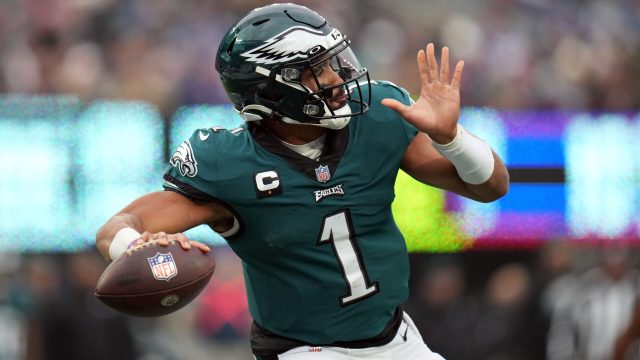