There was better news for Anton Blidh than Jakub Zboril coming out of Saturday’s morning skate for the Boston Bruins.

Blidh, who’s been dealing with an upper-body injury, skated at Warrior Ice Arena ahead of Boston’s game against the Tampa Bay Lightning. The forward, who had been playing some of his best hockey prior to his injury, isn’t quite ready to return just yet, though.

While that’s certainly good news, the same cannot be said about Jakub Zboril.

The defenseman was on the receiving end of a hard hit in Thursday’s win against the Nashville Predators and was seen favoring his right leg as he was helped off the ice.

“No, he’s going to be re-evaluated and re-examined again in the next few days and we’ll know more after that,” Sacco said. “He’s obviously out tonight, though.”

The Bruins recalled Oskar Steen and Jack Ahcan to provide some depth if needed.

Boston already is shorthanded with Brad Marchand’s suspension, Blidh and Zboril’s injury and Charlie McAvoy being a game-time decision due to a non-COVID illness.

Puck drop from TD Garden between the Bruins and Lightning is set for 7 p.m. ET on NESN. 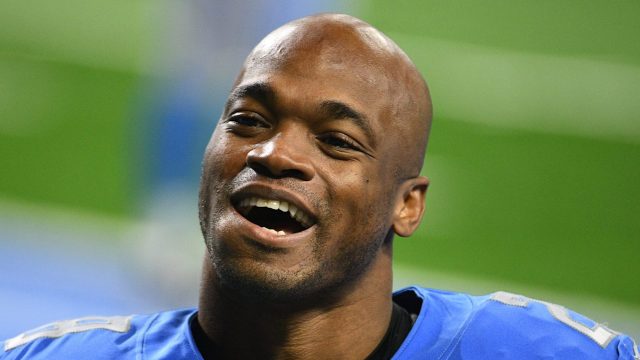 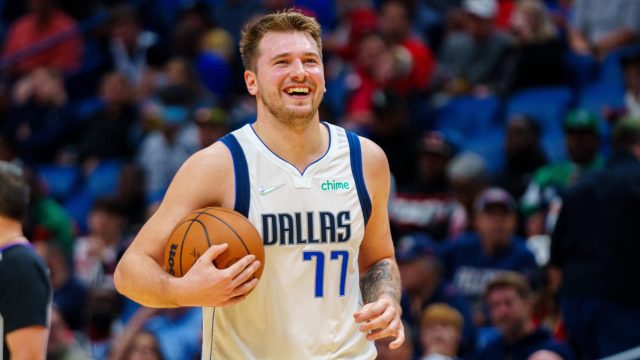