Oskar Steen and Jack Ahcan got the call up to the Bruins ahead of their game against the Tampa Bay Lightning on Saturday. The B’s are dealing with injuries, suspensions and trade requests, leaving their roster in flux.

Steen has appeared in two games for the Bruins this season and amassed two assists. Ahcan, meanwhile, has played in three games with two hits and five blocks.

Jakub Zboril took a hard hit into the boards against the Nashville Predators on Thursday night. He was seen favoring his right leg, and with Connor Clifton the lone defenseman left for the Bruins, bringing in Ahcan provides a little bit of reinforcement.

Anton Blidh was seen skating Saturday morning, but it’s unclear if he will play Saturday. And with Jake DeBrusk’s trade request being made public and Brad Marchand serving the final of his three-game suspension, bringing in Steen also provides some depth.

Puck drop for Bruins-Lightning is set for 7 p.m. ET on NESN. 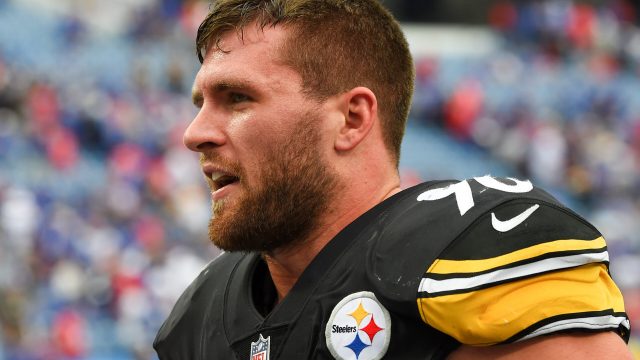 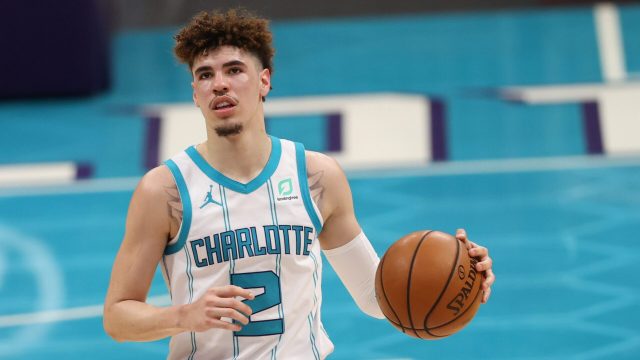