Somewhere, Antonio Brown is thinking, “Wait, it was that easy all along?”

A Connecticut man got more than he bargained for when he ordered a passport-style COVID-19 vaccine card holder from Amazon, according to CTPost.com. Inside the package reportedly was a fake vaccine card that looked strikingly similar to the official CDC card patients get when they receive their shots.

The man reportedly notified officials and Amazon pulled the item from its store.

Brown, of course, was suspended this season after it was discovered he’d procured fake vaccine cards for himself and his girlfriend. The NFL suspended Brown for three games and Tampa Bay Buccaneers coach Bruce Arians welcomed the wide receiver back with open arms.

Brown since has settled with the disgruntled chef who outed his fake vaccine card fiasco, according to reports, to pay back unpaid wages.

All this time, Brown could have saved himself a ton of trouble with just a $120 Amazon Prime subscription, plus a few bucks for “rush delivery” if he really wanted to treat himself. Who knew? 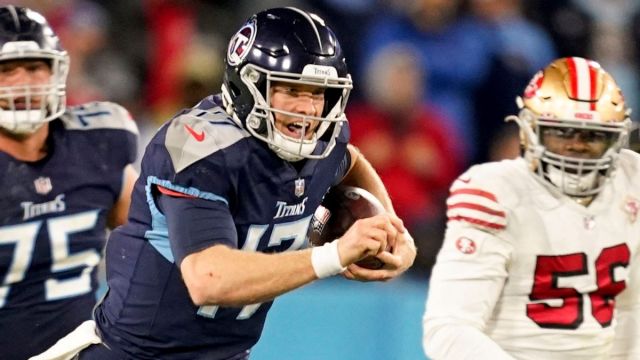 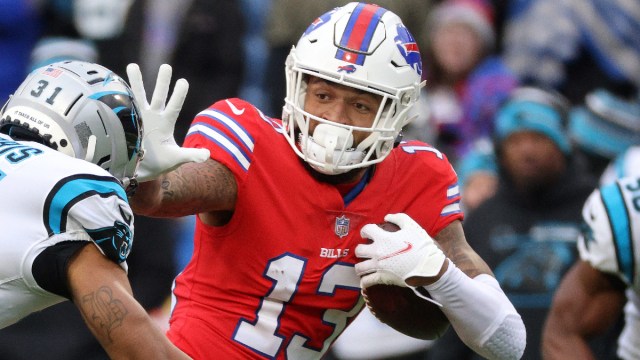