Jaylen Brown has remained confident in the Celtics even through their inconsistencies this season, and Boston showed some of its potential Wednesday night to the tune of a 111-101 win over the Cleveland Cavaliers.

Brown dropped 34 points in the win and was at his best all game. He played all 12 minutes in the first quarter and didn’t show any signs of his hamstring bothering him.

“Gotta come out and be a leader, set the tone, get us going, put guys in the right spots, create opportunities and be Jaylen Brown,” Brown told reporters after the game, per NBC Sports Boston. “There’s nothing, no extra pressure necessary. Just come out and be myself and be a leader. I think that should be enough.”

It certainly was enough.

Even though the Celtics have several members in health and safety protocol and have had stretches of sloppy, inconsistent play, Brown never lost faith in what the C’s can do, and now he’s hopeful they can carry the momentum moving forward.

“Let’s try to find ways to put some good stretches of basketball together plus building an identity, culture again, defensively and offensively,” Brown said. “And let’s see if we can put some games together. I think that we still got some good guys in his locker room and we’ve definitely lost more games than we should have.”

The Celtics can make it two straight wins Christmas Day when they take on Milwaukee Bucks at 2:30 p.m. ET. 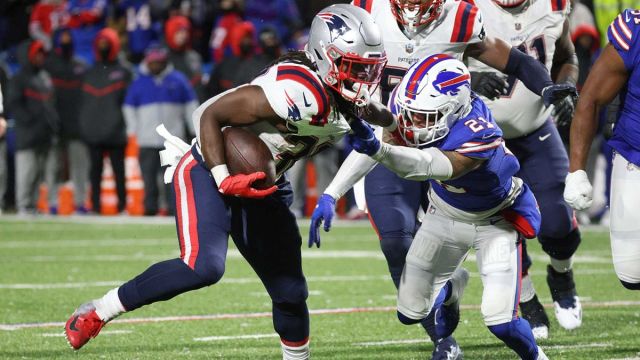 How Patriots Can Clinch AFC East, Playoff Spot Vs. Bills In Week 16 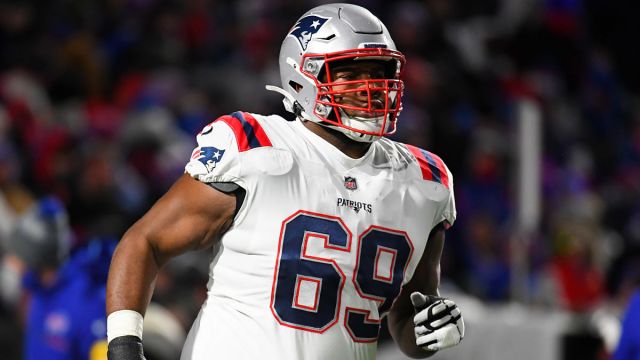