Liverpool suffered a second defeat of the season as they were beaten 1-0 by Leicester City at King Power Stadium on Tuesday evening.

Mohamed Salah was denied from the penalty spot on 16 minutes when his strike was saved by Kasper Schmeichel and the rebound header cannoned against the crossbar.

The Foxes’ goalkeeper then thwarted the Reds on several more occasions before Ademola Lookman came off the bench to drill the home team into the lead just before the hour.

Despite heavy pressure, the Reds were unable to find an equalizer as Leicester held on to condemn the visitors to only a second loss of 2021-22.

Check out the full match report at LiverpoolFC.com >> 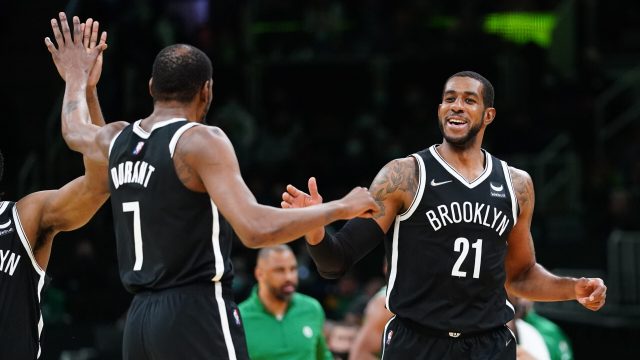 Nets Getting Healthier With 76ers Up Next on Thursday 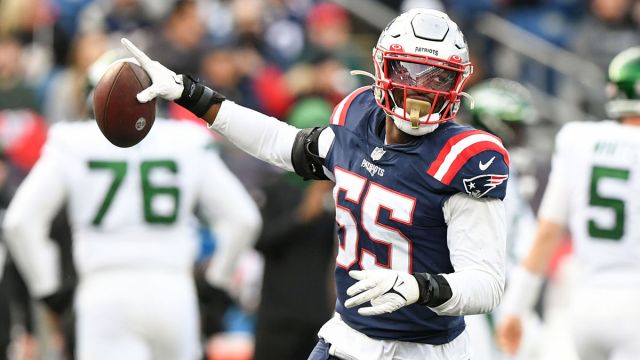