Since their time together as Celtics teammates, Marcus Smart has remained close with Isaiah Thomas.

Both were newcomers in Boston during the 2014-15 season — with Smart a rookie and Thomas acquired in February of that year. While exceeding a lot of expectations during a rebuilding era, the two likely bonded over losing family members around the same time and remained good friends — even after Thomas was traded for Kyrie Irving after the Celtics 2016-17 playoff run.

Thomas’ career hasn’t been the same since then thanks to injuries. But with to the COVID-19 outbreak ripping through the NBA and a 42-point performance in his recent G League debut, the guard got another shot, and debuted for the Los Angeles Lakers on Friday night on a 10-day contract.

“It’s amazing, I’m just proud that he gets another chance, you know? And he’s been doing everything he could to show the world that he’s still I.T. I think he was written off a little early,” Smart said Friday after the Celtics shorthanded loss to the Golden State Warriors.

“I’m just happy that somebody gave him a chance. Honestly I wish it would have been us — I’m really close with IT. But I’m glad somebody did and I’m glad he didn’t give up. He’s still fighting and proving everybody wrong.”

Thomas hasn’t kept secret how much he’d love to return to Boston, and apparently, Smart hasn’t been passive about that desire to reunite with Thomas either, he confirmed in postgame media availability.

The Celtics guard said he even tried to tell Boston brass to bring Thomas back in as a spark-plug scorer off the bench.

“Man, I did,” Smart said. “But it’s only so much I can do. And it’s a business on that part but like I said, I’m just proud of the adversity that he’s been going through and to continue to triumph and just continue to fight through, so it’s my dog. So big shoutout to IT. It’s all love.”

Smart wasn’t the only former Celtics teammate to offer support. Al Horford, who also had been deemed washed up by some before this year, is happy to see Thomas get the same chance he got.

Thomas made his comeback with the Lakers against the Memphis Grizzlies on Friday. 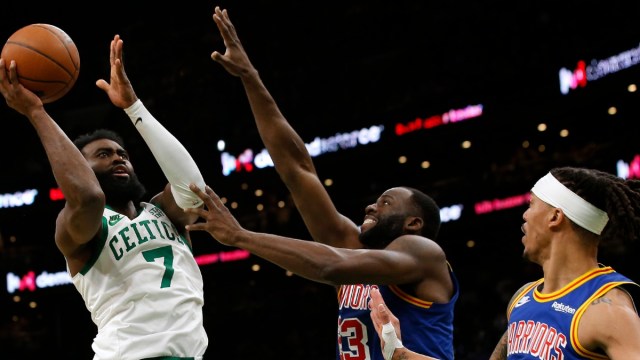 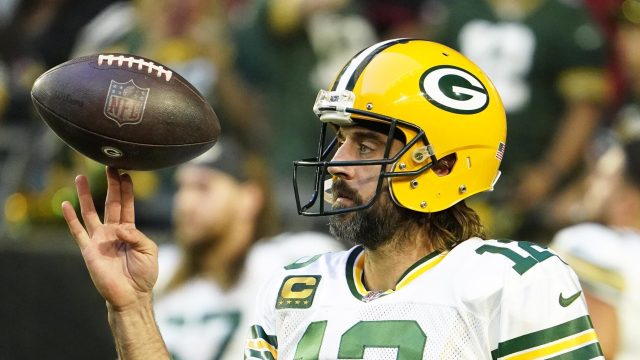