The Patriots placed Wise on the reserve/COVID-19 list Saturday amid a flurry of pregame roster moves, according to the NFL transaction wire.

This will be the first game Wise has missed since November 2019. The 27-year-old has started nine of New England’s 14 games this season and played 51.5% of the team’s defensive snaps.

New England also activated wide receiver Kendrick Bourne off the COVID list, clearing him to play against Buffalo. Bourne, who did not practice this week, teased that announcement in a tweet Saturday morning.

Getting Bourne back will provide a significant boost to a Patriots receiving corps that will be without starter Nelson Agholor, who was ruled out Friday with a concussion.

This would be the first regular season appearance for Ross, a slot/safety hybrid who has been with the Patriots since May 2019.

That New England did not elevate practice squad running back Devine Ozigbo bodes well for the status of lead back Damien Harris, who missed last week’s game with a hamstring injury and is listed as questionable for Sunday. Running back Rhamondre Stevenson will be unavailable after being placed on COVID reserve on Saturday.

The Patriots can clinch the AFC East title and a home playoff game with a win over Buffalo and a Miami Dolphins loss to the New Orleans Saints. Kickoff at Gillette Stadium is set for 1 p.m. ET. 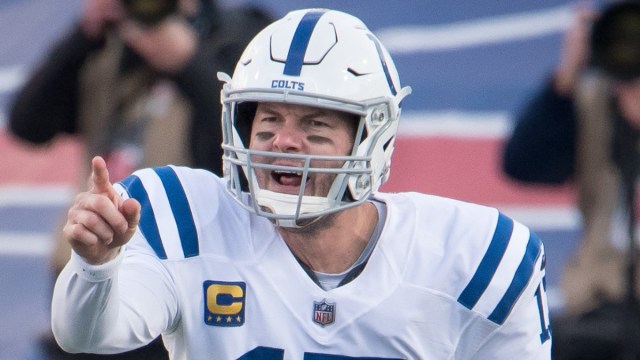 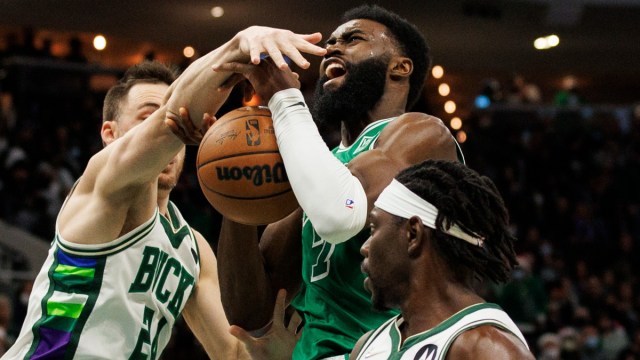