It’s not wholly clear if David Krejci intends to return to the NHL, specifically the Boston Bruins, at some point this season or beyond.

Krejci is back in his native Czech Republic carving things up, while the Bruins cycle through a few different options at center to fill the vacancy up the middle he left behind. While the door has not technically been closed on Krejci returning — he didn’t file retirement papers with the NHL — there’s also not a firm commitment he’s coming back.

But so long as that door even is slightly ajar, Wednesday is a noteworthy day. While it’s pretty much certain Krejci is not going to up and leave his Czech team Wednesday, it does mark the last day NHL teams can sign an unrestricted free agent who is playing in Europe without him needing to pass through waivers.

Any player who does not have an NHL contract after Wednesday that starts the season in Europe must pass through waivers upon signing in the NHL. Basically, that means even if Krejci decides he wants to return later this season and signs with the Bruins, he’ll have to go through waivers.

Now, most general managers have the respect to not claim a player who made a clear commitment to a team, especially since that could lead to revenge-seeking the likes of which we rarely see, but also because that player could refuse to report and things could get messy. Still, there is a risk that comes with signing a European player from Dec. 16 on that doesn’t exist in the days prior.

While there has been zero indication that Krejci plans to come back Wednesday, it nevertheless is an important date on the calendar with respect to a potential return this campaign. 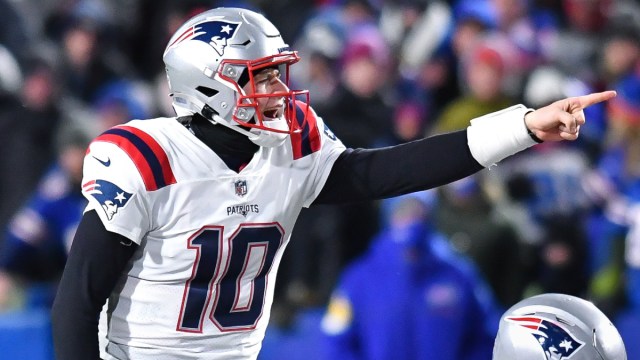 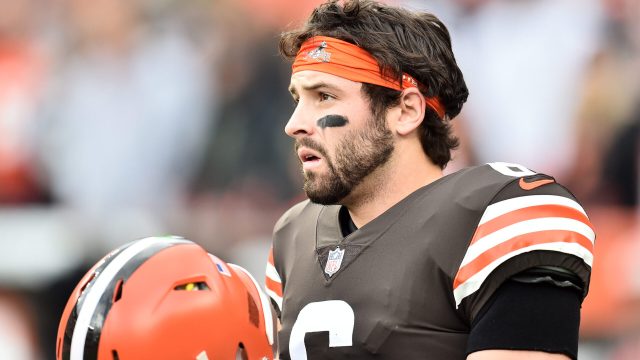