Last NFL offseason featured plenty of speculation that Russell Wilson was done with the Seattle Seahawks. That ultimately never came to pass, but we could see similar chatter ramp back up again this March and beyond.

The Seahawks cratered this season, missing the playoffs by a long shot. That is the type of thing that could get a coach fired, although Pete Carroll long has been successful in Seattle and is signed through 2025. Wilson, meanwhile, is signed through the 2023 season.

And according to ESPN’s Adam Schefter, it seems one of Wilson or Carroll will be gone by the time the 2022 campaign begins.

“There is a leaguewide feeling, according to sources, that Carroll and Wilson will not be together again next season, which would represent the end of one of the most successful head coach/quarterback duos in NFL history.

“There are many directions the organization can go after this season, its worst in more than a decade. There was constant speculation last offseason that Wilson could be traded, and multiple sources expect the same level of speculation this offseason.”

Wilson seems more likely to go given his contract status and the fact that he vocally wanted a trade this past offseason. However, while he acknowledged this could be it for him with the Seahawks, the way he’s framed things suggests he hasn’t totally closed the door on continuing his career in Seattle.

On his best day, Wilson is one of the top quarterbacks in the NFL. He’ll have a ton of interest if the Seahawks decide to move him, and that could make the decision to trade him far more palatable for the organization, if bittersweet. 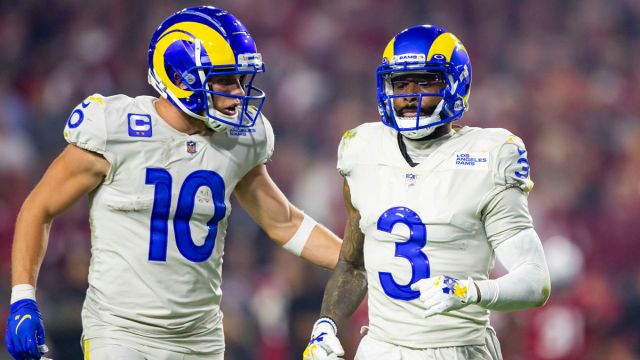 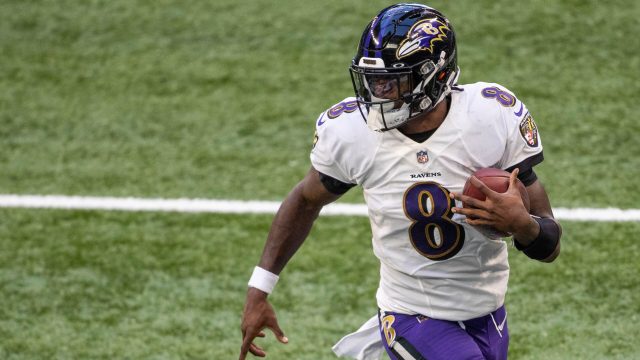