NFL Rumors: Russell Wilson Would Consider Trade To These Teams Skip to content

Very early this past offseason, a four-team trade wish list for Russell Wilson was made public knowledge via his representation.

When ESPN’s Adam Schefter dropped the bombshell back in late February, the Dallas Cowboys, Chicago Bears, Las Vegas Raiders and New Orleans Saints were reported as the only teams Wilson would consider a trade to. But according to reporter Jordan Schultz, the star quarterback now is eyeing the Saints, Denver Broncos and New York Giants as potential landing spots should he leave Seattle.

The Philadelphia Eagles also are on Wilson’s radar, per Schefter.

All of those teams make sense, as each boasts a fairly strong offensive arsenal but has a quarterback situation that leaves much to be desired. Wilson would instantly make any one of these teams a legitimate playoff contender for the 2022 NFL season and beyond.

Of those teams, the Eagles are best suited to swing a blockbuster for Wilson, as they’re expected to have three first-round picks in the 2022 draft. The Giants, however, might be the best fit all things considered. New York’s offensive weaponry is above-average, and the location very well could appeal to multi-talented superstar Ciara, Wilson’s wife.

Wilson and the Seahawks clearly weren’t on the best of terms back in the spring, and Seattle’s underwhelming 2021 season potentially has made the situation worse. As such, a possible Wilson trade absolutely is something to monitor once we flip the calendar. 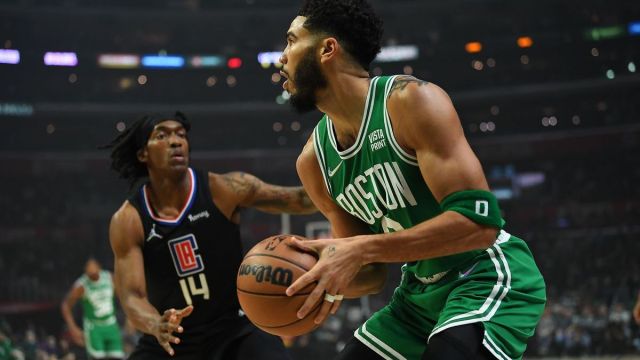 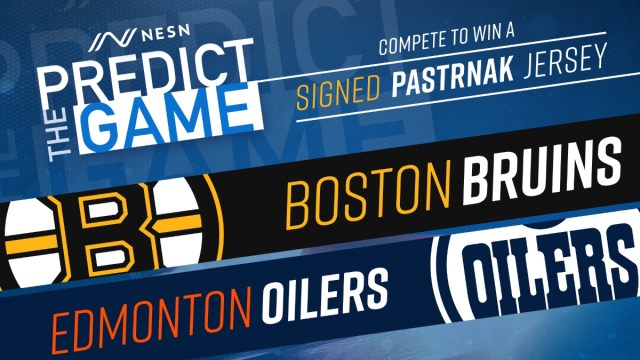