The controversial penalty called on Brandon Bolden isn’t why the Patriots lost 33-24 to the Dolphins on Sunday, but it certainly didn’t help.

During the first quarter in Miami, Bolden was called for unnecessary roughness for his tackle on Dolphins punter Michael Palardy, who was attempting to run for a first down on a fake-punt play. Replay showed Bolden barely touching Palardy — if at all. Miami wound up finishing the drive with a field goal, which loomed large after the Patriots pulled within three points on a late-game touchdown.

The play sparked outrage on social media, and Gene Steratore’s take made things worse. Bolden wasn’t necessarily mad about the play during his postgame press conference, but he was honest in his assessment.

“I went in there, and I was trying to get the ball off of him,” Bolden told reporters. “But I did not touch him at all. That’s just how it goes sometimes — ball don’t bounce your way every time. They call what they call.”

Bolden then was asked whether officials should be allowed to review such plays.

“In a perfect world, yeah,” he said. “But, you know, that’s not what happened. So, we just gotta play the game of football as it’s being called. We just didn’t get that one.”

New England now must wait until late Sunday night to learn whom it will face next weekend in the first round of the playoffs.

If the Raiders beat the Chargers, the Patriots will drop to the sixth seed and get ready to visit the Buffalo Bills in yet another rematch between the AFC East rivals. If Los Angeles prevails over Las Vegas, New England will stay in the fifth seed and head to Cincinnati for a matchup with the Bengals. 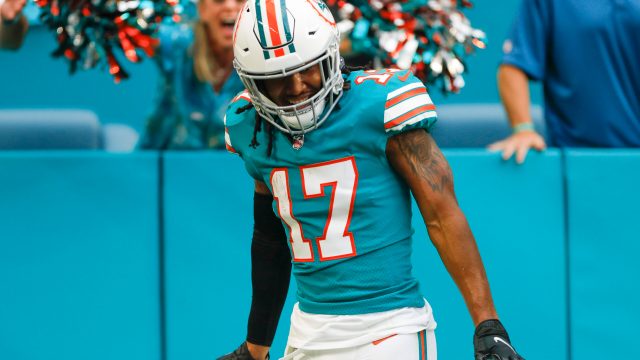 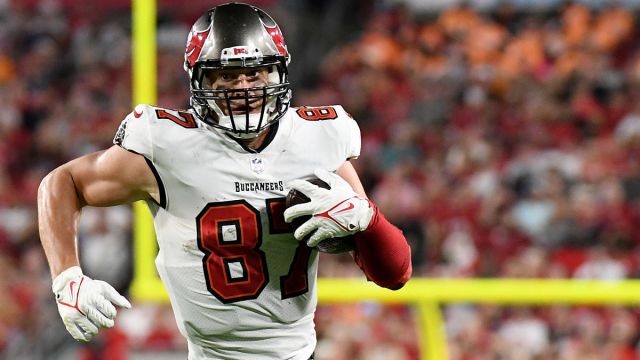