The Patriots will be shorthanded in the secondary when they face the Buffalo Bills on Saturday.

New England didn’t activate cornerbacks Jalen Mills and Shaun Wade from the reserve/COVID-19 list Friday. As pointed out by Doug Kyed of Pro Football Focus, new NFL postseason rules required the Patriots to add Mills and Wade to the active 53-man roster by 4 p.m. ET on Friday for them to be able to play Saturday night.

Since neither were activated, they will not play on wild-card weekend. To bolster their depth in the secondary, the Patriots on Friday included defensive backs D’Angelo Ross and De’Vante Bausby among their practice squad elevations. New England also will enter Saturday’s game with J.C. Jackson, Myles Bryant, Justin Bethel and Joejuan Williams on the cornerback depth chart.

The Patriots also will be without left tackle Isaiah Wynn, who was ruled out due to hip and ankle injuries. However, the outlook is more encouraging for players such as Dont’a Hightower, Kyle Dugger and Jamie Collins. 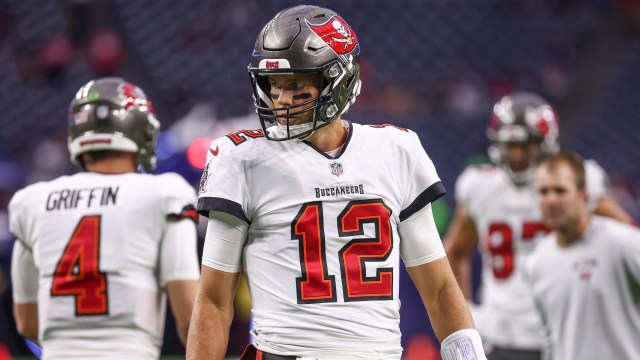 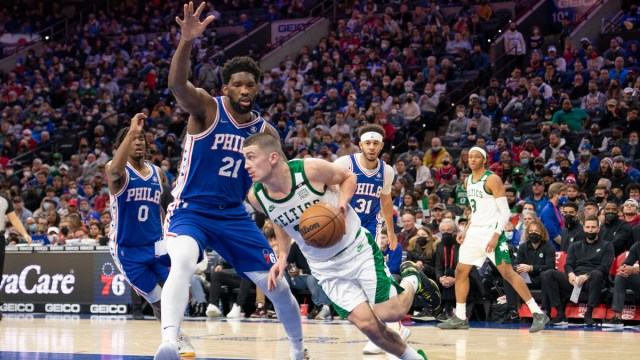