The Celtics may have gotten dominated by the 76ers, but there were a few bright spots from the game.

Payton Pritchard and Aaron Nesmith combined for 27 points in Boston’s 111-99 loss to Philadelphia at Wells Fargo Center. Joel Embiid proved to be too much for the Celtics as they saw their three-game win streak come to an end.

While the duo played a chunk of their time by the time the game was out of reach for Boston, they still were competitive, and it caught Ime Udoka’s attention.

“Their energy was great,” Udoka told reporters after the game, via the Celtics. “We switched it up as far as the pace and picked it up and played much more physical. Obviously, we gave those guys a long run in the third quarter. Try to get ourselves back in the game and see where it went from there.

“… I liked their competitiveness. They kept shaving the lead down. A lot of times, those end-of-game situations, they let it go the other way at times. We told them: It’s invaluable for your development, our team, we want to see what you can do in these last minutes.

With Marcus Smart in healthy and safety protocols, it’s likey at least Pritchard will get an extended look on the court before his teammate returns.

Pritchard, Nesmith and the rest of the Celtics look to get back on track Saturday night when they welcome the Chicago Bulls to TD Garden. Tip-off is set for 8:30 p.m. ET. 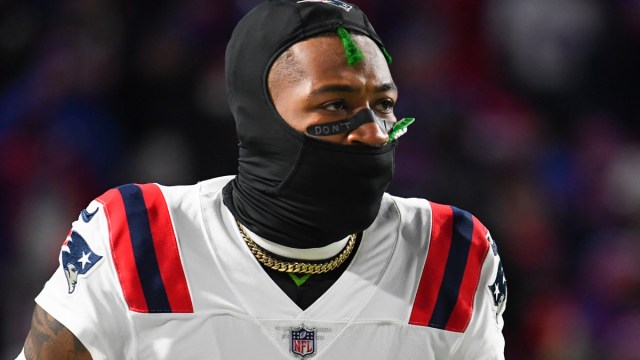 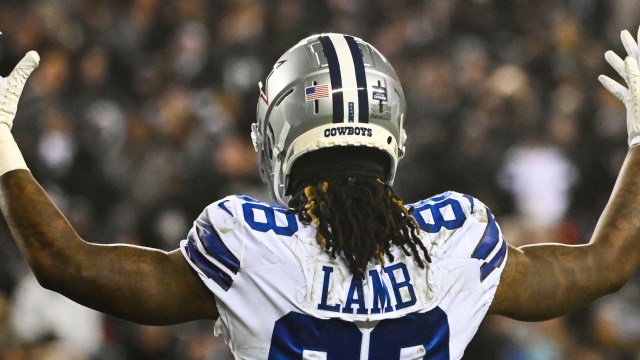