The Jacksonville Jaguars sideline could not have been a fun place to be Sunday afternoon.

With their controversy-ridden season winding down, the Jaguars entered their game against the New England Patriots already well out of the playoff picture and with a bunch of players on the COVID-19 list. The end result was a 50-10 beatdown at Gillette Stadium, with the game well out of reach by halftime.

It was sort of a microcosm of how the season has gone for Jacksonville. But interim head coach Darrell Bevell, who had replaced Urban Meyer midseason after he was canned, tried to find ways to rally the troops as they were getting crushed by Bill Belichick’s team.

“My biggest message to them was — I mean, we had a lot of different guys playing, and guys were getting different opportunities, and a lot of these guys have fought really hard their careers to be able to get this moment that they had,” Bevell told reporters, per a team-provided transcript. “I wanted them to just continue to play, continue to work for one another.

“It’s not an easy situation for anybody, but the thing that we are playing for is we’re all playing for the Jacksonville Jaguars, but also the name on our back, and everything that we do is being evaluated, and you have an opportunity to go out. You need to be able to put forward your best showing, and you need to continue to play and give us everything you have.”

You have to appreciate the candor from Bevell, as not many coaches would admit that guys should play for the name on the back of their jersey. But that is the Jags’ lot in life right now as they try to determine who should be part of the team fabric going forward, and who it makes sense to move on from.

The 2022 Jaguars likely won’t have many holdovers from this season’s team, so these final games are as good an opportunity as ever for players to prove that they belong in the NFL. 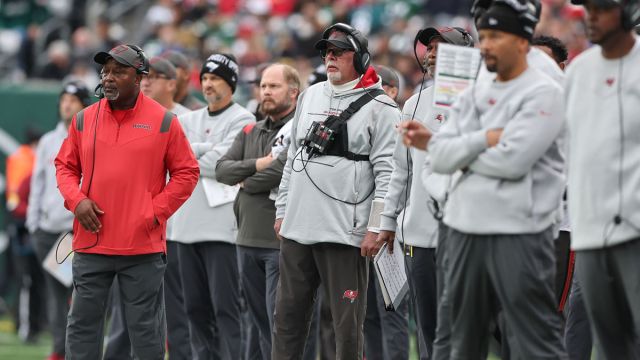 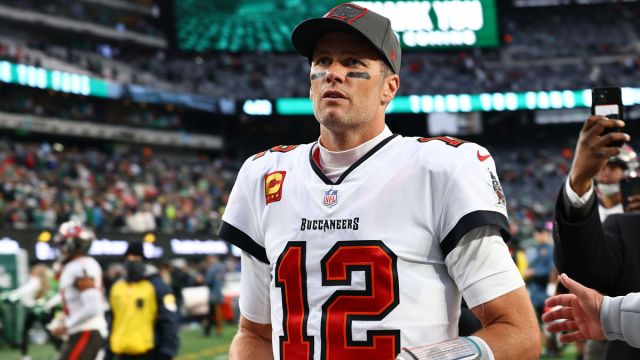