It’s important to remember that the NFL is first and foremost a business. Not every decision made by any of the 32 teams across the league is based purely on player performance.

ESPN’s Mike Reiss offered a reminder of this notion in a long-form preview of New England’s offseason. The longtime Patriots reporter identified three players who could be released prior to the start of the 2022 campaign, but only two have proven to be largely ineffective in Foxboro.

“Starting right guard Shaq Mason is due to count $10.1 million on the salary cap, and with no guaranteed money as part of his deal, his status bears watching,” Reiss wrote. “Meanwhile, the team’s top picks in the 2019 draft — receiver N’Keal Harry and cornerback Joejuan Williams — were trending in the wrong direction performance-wise by the end of the season.”

Should Mason legitimately be on release watch, the Patriots could be on the verge of making significant changes to their offensive line. Trent Brown and Ted Karras might not be long for New England either, as both players will enter unrestricted free agency upon the start of the new league year next month.

As for Harry and Williams, the former potentially could have some trade value this offseason, even if only minor. New England would be wise to fetch anything it can for either player. 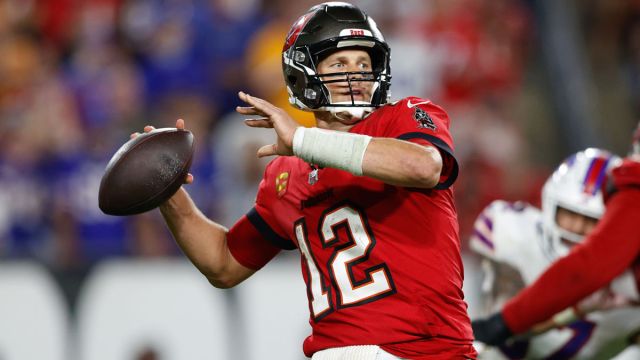