It may have also had some local fans wondering when (if ever?) the Boston Celtics will serve as the host team for the league’s midseason event. Well, according to a report from The Boston Globe on Sunday night during the game, it might not be a distant possibility.

The Boston Globe reported Sunday, citing NBA sources, that the Celtics’ ownership group led by Wyc Grousbeck and Steven Pagliuca has decided to take steps in submitting an application to host the game. Previous interest from the franchise, as described by The Globe, was considered “tepid,” so the latest development should provide a bit of optimism.

Boston has not hosted the NBA All-Star Game in 58 years.

If the ownership group does move forward with the application process, the game could come to Boston as early as 2025. Salt Lake City is set to host the game in 2023 with Indianapolis playing host in 2024. 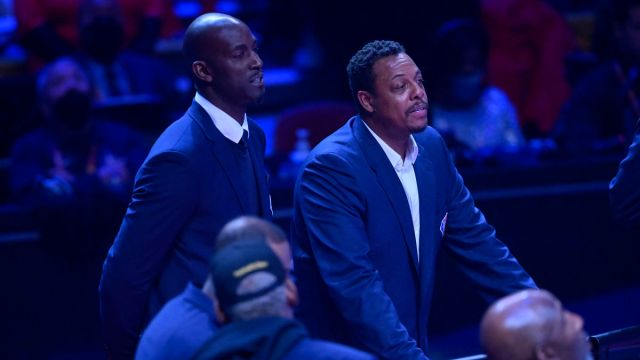 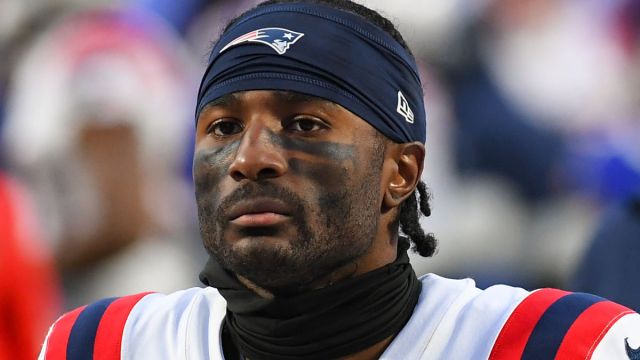