His high-flying Los Angeles Rams offense — the second-highest-scoring in the NFL during the 2018 season — was completely neutralized by the New England Patriots in Super Bowl LIII. Resoundingly outcoached by Bill Belichick and his Patriots staff, McVay’s troops managed just a measly field goal in a 13-3 loss.

In the ensuing weeks and months, McVay acknowledged he did not do enough to adapt to New England’s masterful defensive game plan, which utilized six-man fronts and an uncharacteristic emphasis on zone coverage to stifle the Rams’ wide-zone rushing attack and play-action offshoots. He failed, plain and simple.

Now, the 36-year-old has his shot at redemption. After missing the playoffs in 2019 and bowing out in the divisional round in 2020, the Rams are back in the Super Bowl, preparing to face Joe Burrow and the Cincinnati Bengals on Sunday at SoFi Stadium.

LA’s roster has been overhauled — just five players who started against the Patriots still are with the team, and that includes injured wide receiver Robert Woods — but McVay remains at the controls. He hopes the lessons he learned that night in Atlanta will help him avoid the same pitfalls.

“I think what you do to get over it is you look at yourself in the mirror, you take accountability and you keep it moving,” McVay said Monday during Super Bowl LVI Opening Night. “I think as a competitor, you have to be able to handle those tough moments, and I’ll never run away from the fact that I didn’t do a good enough job for our team within what I feel like my role and responsibility is to these guys.

“I think you say, OK, if you had it differently, what are the things that you learn as far as the decision-making, the adjustability, the ability to be totally in the moment during the game and be able to make those adjustments quicker than what we were able to do and how you approach the two weeks of preparation?

Despite the loss, McVay said he still feels fortunate to have participated in Super Bowl LIII.

“I think it was a blessing to be in that game,” he said. “Certainly, you don’t forget about it. You want to be able to do better. But I don’t think you press when you do get another opportunity to be in this moment and this stage again. I think you look at it as a blessing, you take some of those learning lessons, you apply them, and let’s go cut it loose and play to the best of our ability, and I’ll coach to the best of my ability with our coaches, as well.”

The Rams, the No. 4 seed in the NFC, knocked off the Arizona Cardinals, Tampa Bay Buccaneers and San Francisco 49ers to reach Super Bowl LVI. The sixth-seeded Bengals beat the Las Vegas Raiders at home, then pulled off road upsets over the Tennessee Titans and Kansas City Chiefs, winning both games with walk-off field goals. 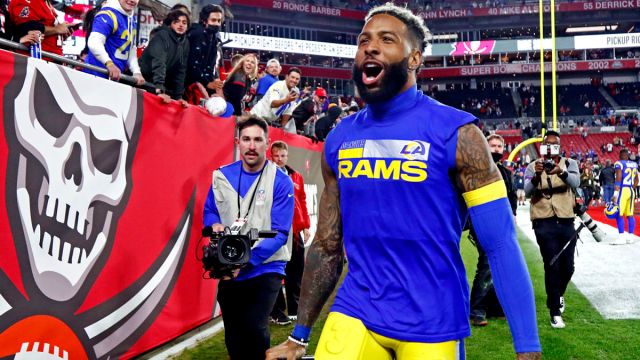 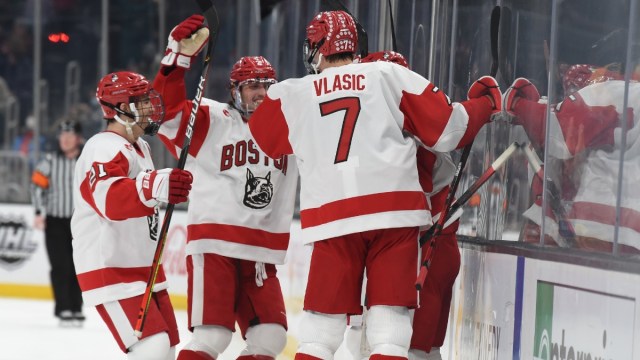