Monday nights are going to sound an awful lot like Sunday afternoons starting with the 2022 NFL season.

It’s truly the end of an era for both Buck and FOX. The network hired Buck way back in 1994 when he was just 24, amid a meteoric rise to media stardom. Before long, Buck was the face of FOX Sports and eventually partnered with Aikman to form one of the best-known NFL broadcast booths of all time.

Now, we wait and see what kind of ripple effect there is at FOX. Kevin Burkhardt seems like the most likely option to move up and replace Buck on the network’s top NFL team. It’s possible Greg Olsen joins him in the analyst role. One other question FOX must answer, though, is who replaces Buck for the World Series, which Buck called for FOX every year except for two dating back to 1996. 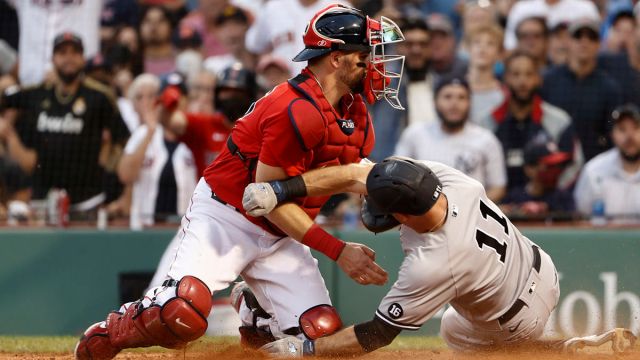 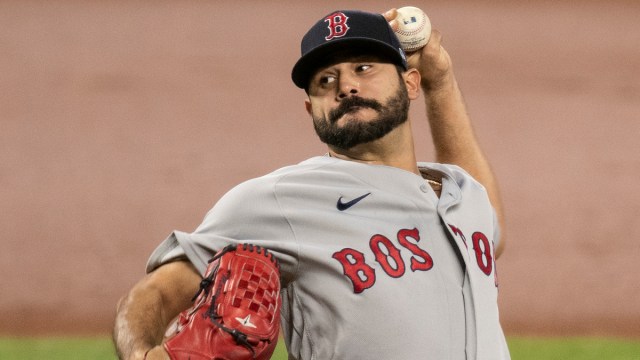