Shaq Mason didn’t expect to be traded this offseason. But he’s sure happy with where he ended up.

Needing to clear salary-cap space, the New England Patriots dealt their standout right guard to the Tampa Bay Buccaneers last week, receiving a 2022 fifth-round draft pick in return. In his introductory news conference Thursday, Mason explained what went through his mind when he learned of the trade.

“When I heard about it, I was initially shocked, because it wasn’t on my mind at all or anything like that,” he told reporters in Tampa. “But when I knew the destination, I instantly got excited, because what better place to come to? What better position to land in? Being with a contender, high-powered offense, great defense, great staff. I feel like I landed in the perfect position.”

He added: “It’s a shock, but it’s definitely exciting to land in a spot like this with a winning organization and high-caliber standard. I’m excited to be here.”

The trade reunites Mason, who started 98 games and won two Super Bowls over his seven seasons in New England, with former teammate Tom Brady, who’s now entering his third season with the Bucs after choosing to delay his retirement.

Brady left the Patriots after the 2019 season and immediately won a Super Bowl with Tampa Bay. Mason said he “wasn’t surprised at all” by that instant success.

“For me personally, it was a sudden change, just simply because my first five seasons were with Tom,” Mason told reporters. “So when he left and came here and won, I was like, that was expected, honestly. I knew exactly what he was going to bring to any organization and bring to the table each and every day. So I honestly wasn’t surprised by him winning as soon as he got here.”

Brady was quick to welcome Mason to his new home.

The Patriots also lost starting left guard Ted Karras to the Cincinnati Bengals in free agency but were able to retain Trent Brown, signing their top right tackle to an incentive-laden two-year contract. 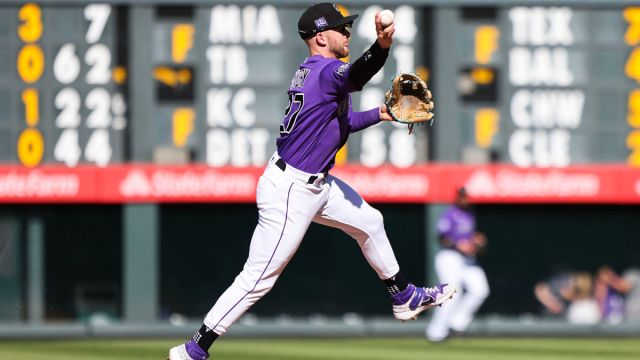 MLB Rumors: This Team Made Big Offer To Trevor Story Before Lockout 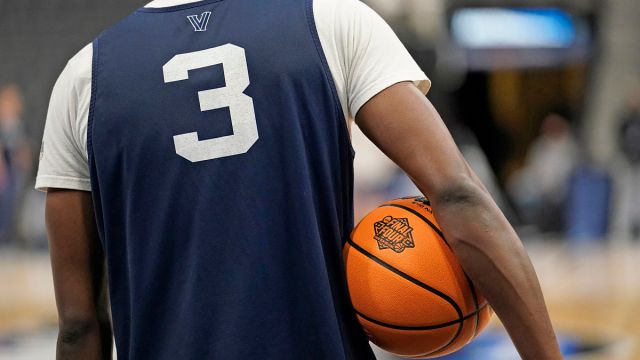