The New England Patriots already have one Pro Bowl edge rusher. Matthew Judon would love them to add another.

He had support, too. Safety Devin McCourty, a Patriots teammate of Jones’ from 2012-15, seconded Judon’s suggestion, as did wide receiver Kendrick Bourne.

Jones started his career in New England, then was traded to Arizona after the 2015 season. Since leaving, the 2012 first-round draft pick has made three Pro Bowls (including one this past season) and two All-Pro first teams. He has 107 1/2 career sacks, 118 career tackles for loss, 33 career forced fumbles and spots on both the Patriots’ and the NFL’s All-Decade Teams for the 2010s.

The 32-year-old pass rusher seems to have lost a step in recent years, but he still managed 10 1/2 sacks this past season after missing most of the 2020 campaign with a torn bicep. He was Pro Football Focus’s ninth-highest-graded pass rusher at his position, though he ranked an ugly 113th out of 118 edge defenders against the run.

Whether the Patriots have any interest in a reunion is unclear, but Jones would fill a need for their defense, which featured a top-heavy pass rush in 2021 and lacks proven edge talent after cutting Kyle Van Noy last week. New England also agreed to trade Chase Winovich to Cleveland on Tuesday after giving him only sporadic playing time this season.

Jones also could command more in free agency than the Patriots would be willing to pay, with salary cap site Spotrac estimating his market value at $14.5 million per year. But for what it’s worth, he’s said he has no lingering ill will from his 2016 trade, so perhaps he’d be open to returning at the right price.

That certainly would make Judon — and at least a few of his Patriots teammates — very happy. 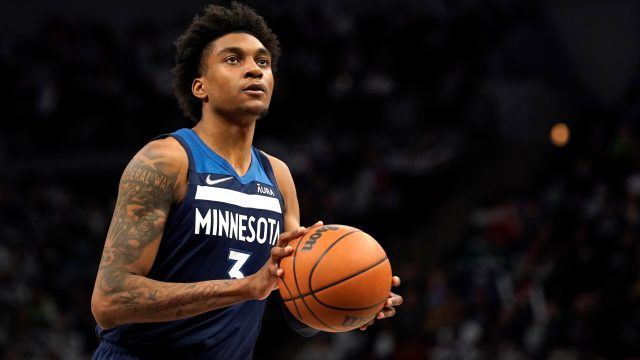 Timberwolves' Jaden McDaniels To Be Re-Evaluated In 2 Weeks 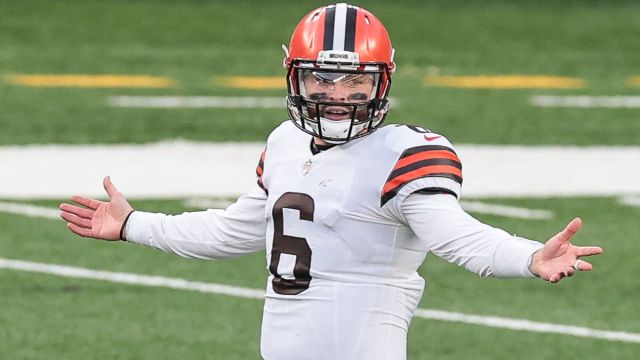