Chase Winovich is getting a fresh start in Cleveland.

The New England Patriots on Tuesday traded the outside linebacker to the Browns in exchange for inside linebacker Mack Wilson, according to multiple reports.

The trade, which cannot be finalized until the NFL league year opens Wednesday afternoon, was first reported by NFL Media’s Tom Pelissero.

Winovich, a 2019 third-round draft pick, tallied 5 1/2 sacks in each of his first two Patriots seasons but never was able to lock down a full-time role in New England’s defense. The Michigan product saw his playing time plummet in 2021, playing just 10.5% of the Patriots’ defensive snaps and logging 10 snaps or fewer in eight of his 13 appearances.

In the final game of Winovich’s Patriots tenure — the wild-card playoff loss to the Buffalo Bills — he was a healthy scratch.

Wilson, a 2019 fifth-rounder, played in a Patriots pipeline program at Alabama. On the small side for a New England linebacker at 6-foot-1, 233 pounds, he started 28 games over his three seasons with Cleveland, with 14 of those coming during his rookie year. His defensive playing time dipped each year, falling from 88% to 43% to 21%.

The 2019 season was Wilson’s most productive to date, as he finished with 82 tackles, four tackles for loss, one interception and seven passes defended. The 24-year-old played in 14 games with six starts this past season, tallying 42 tackles. He also played 52% of Cleveland’s special teams snaps and finished with nine tackles in the kicking game, tied for the team lead.

“Mack’s a great athlete, he can run, and he’s a really, really good special teams player,” Alabama coach Nick Saban told Cleveland.com before Wilson’s rookie year. “He was probably our best special teams player here before he started playing all the time. … Because of his athleticism and all of that, he’ll be what you’re looking for to keep around and make a contribution because he can make a contribution to a team in a lot of different ways.”

Of the non-Judon holdovers, Josh Uche, Jahlani Tavai and Harvey Langi all played sparingly on defense this past season, and Ronnie Perkins, Cameron McGrone, Raekwon McMillan and Anfernee Jennings did not play a regular-season snap.

Wilson, McGrone, McMillan, Langi and Tavai are inside linebackers. Uche also has played off the ball at times, though most of his game snaps have come on the edge. 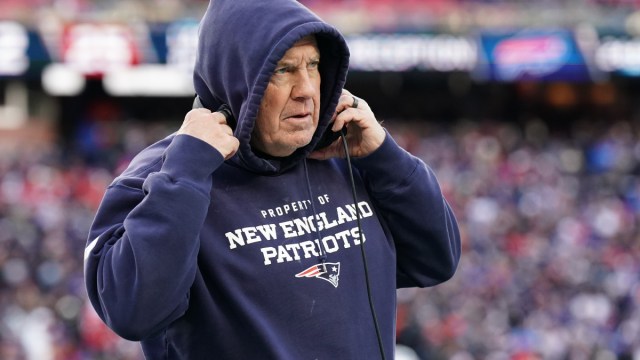 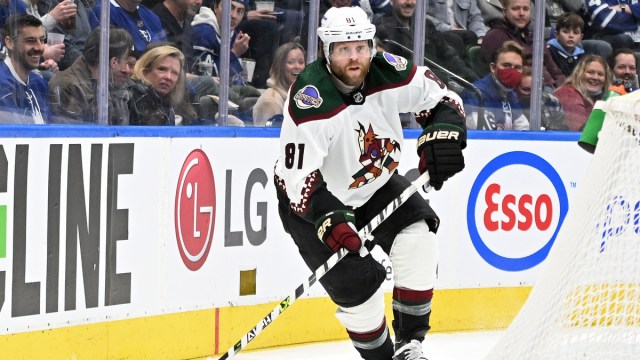