According to ESPN’s Adam Schefter, citing sources, the Seattle Seahawks have agreed to trade Russell Wilson to the Denver Broncos, pending a physical and Wilson’s approval.

Schefter reported quarterback Drew Lock is one of the players headed to Seattle in the deal.

It appears the Broncos confirmed the news with a GIF from the movie “Cast Away.”

Patriots’ James White Reportedly Planning On Returning To NFL In 2022 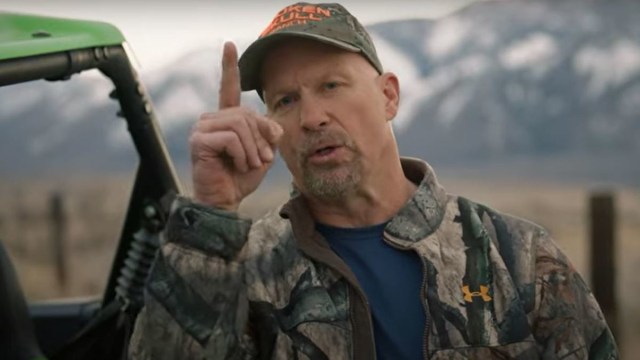 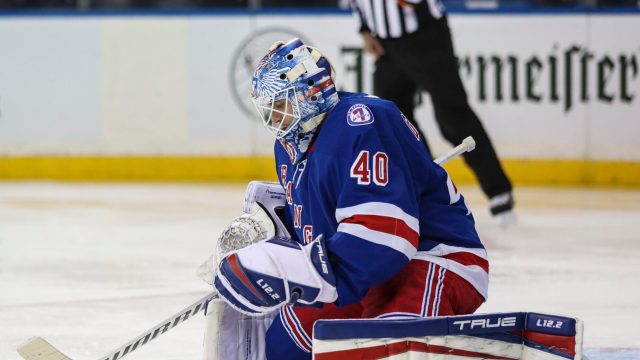